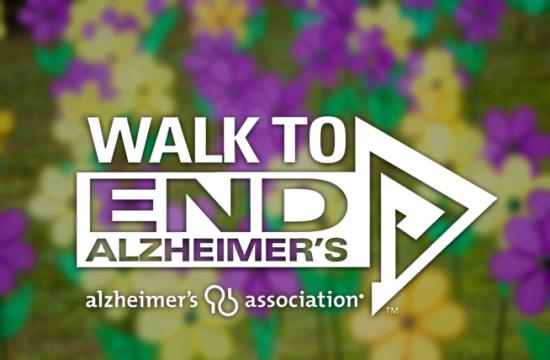 Hundreds of participants raised nearly $78,000 and created an inspiring sea of purple at the Alzheimer’s Association Walk to End Alzheimer’s Santa Monica, a major fundraising event in a movement to reclaim the future for the millions of people who are living with Alzheimer’s disease.

“Today, we made significant strides in the fight to end Alzheimer’s disease,” said Breena Gold, executive director of the Alzheimer’s Association California Southland Chapter. “We are tremendously grateful to the Walk teams, individuals, corporate supporters, and volunteers who have joined us to help fund critical, no-cost local community programs and services for those dealing with Alzheimer’s, as well as to support vital research towards a cure.  Alzheimer’s may be relentless, but so are we.”

"The Judy Fund has been walking, talking, advocating and engaging the public in the fight against Alzheimer’s disease for over 13 years,” said Gelfand Sterns. “We love coming together as a team to raise money and awareness for this disease that has affected so many families just like ours. A special thank you to the employees and associates of Partners Trust and Gelfand Rennert & Feldman who have been supporting The Judy Fund and the Alzheimer’s Association for many years.”