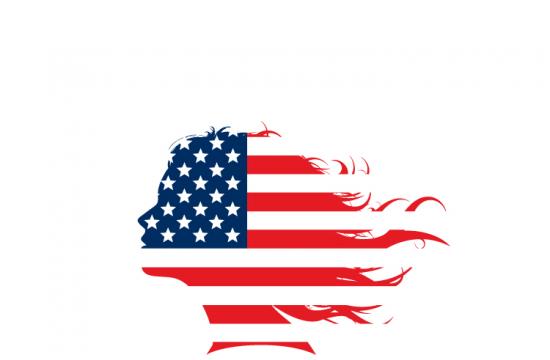 American Mothers Inc.® is now accepting nominations for 2017 Mother of the Year® and Mothers of Achievement for all 50 states, the District of Columbia and Puerto Rico. The public is invited to nominate their favorite “mom” through November 15 at www.americanmothers.org

American Mothers Inc. is the voice of 85 million moms in America and is celebrating its 82nd year of honoring motherhood nationally and educating the public on issues impacting mothers and children at home and abroad.

Qualifications for American Mothers nominees include the following criteria. A Mother of the Year nominee should be any mother of one or more children, who is amazing in her role as “mom”.  A nominee for Mother of Achievement should be an individual who has made a significant contribution to improve the lives of mothers and children in her community and/or the nation but she does not need to have children to qualify.

“Every year we are amazed by the passion our nominees have for being a mother and improving the lives of those around them,” says Dianne Callister, President of American Mothers. “It’s inspiring to see so many women who embody the selfless, caring spirit of motherhood and who are using that maternal energy to make the world a better place.”

Honorees will serve as representatives in their state and highlight the importance mothers at home, at work and in the world.  They will be recognized at an annual national conference in Washington DC in April 2017, where a National Mother of the Year will be named.  She will serve as a national ambassador on the important role mothers play in our country and the programs that American Mothers supports, including the National Fifth Grade Essay Contest, the National Day of Service and contribute American Mothers voice at the United Nations.

American Mothers was founded in 1935 by Sara Delano Roosevelt, JC Penney and Norman Vincent Peale. It is the official sponsor of Mother’s Day and has named the National Mother of the Year® annually since its inception.  American Mothers works around the globe to find solutions to issues facing mothers, including hunger, literacy, medical care, human trafficking and domestic violence. More information can be found at www.americanmothers.org