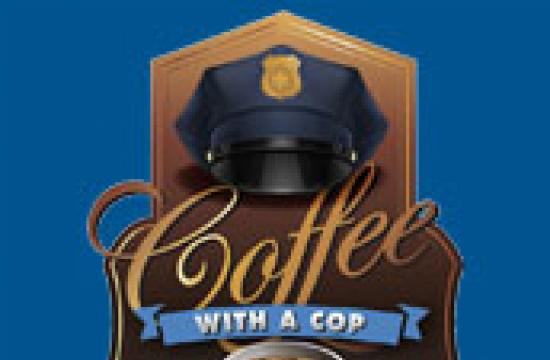 On  Friday  October  7,  2016,  the  Santa  Monica  Police  Department (SMPD) will be participating in National Coffee with a Cop Day.  Coffee with a Cop was launched in 2011 by the Hawthorne Police Department to encourage community policing. Since the program began, events have been hosted in every state of the United States and has also expanded to Canada, Europe, Australia and Africa.  SMPD has previously hosted Coffee with a Cop in the City.

Officers and staff from SMPD’s Community Affairs Unit will be at the following six locations and times throughout the City:

Community members are encouraged to join SMPD at any of the six locations.