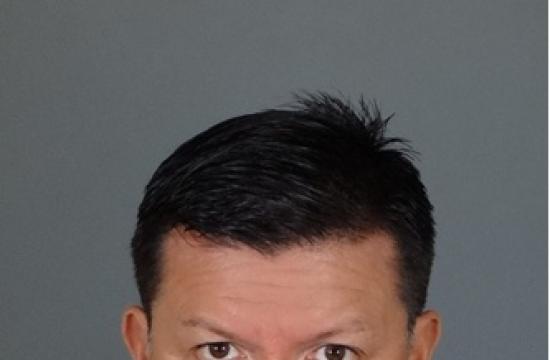 On October 20, 2016, Eduardo Parraga – 51 years old, was arraigned at the Los Angeles County Airport Courthouse on misdemeanor petty theft charges.    The Santa Monica City Attorney’s Office filed charges on Parraga, a 19 year veteran police officer with the Santa Monica Police Department. Parraga pled “No Contest” to the charges whereas the judge on the matter found him guilty on the charges filed.

The Department understands the significance of upholding public trust and will remain committed to ensuring employees are held accountable for actions that are contrary to the community’s interest and mission of the Santa Monica Police Department.