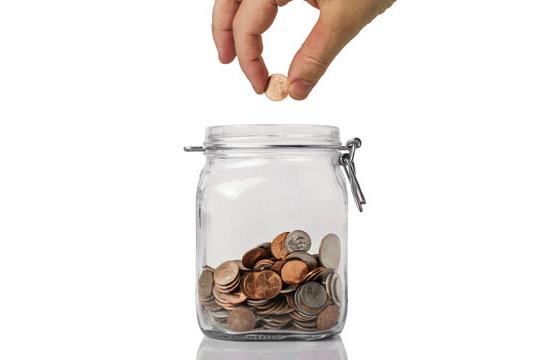 It’s no secret that lies and half-truths are a central part of the ongoing presidential campaign. Entire websites are now devoted to the pursuit of fact-checking Republican Donald Trump and Democrat Hillary Clinton, with one saying well over half the statements of both are at least half false.

There probably should be similar fact-checking for the campaigns around the 17 state propositions on the state’s ballot, on subjects as diverse as pot, pornography, plastic bags and, of course, taxes.

Untrue statements abound there, too, both in the official ballot guide received by millions of voters in early October and in the expensive radio and television ad campaigns for those initiatives and the ballot’s lone referendum.

Some of the most egregious, obvious and oft-repeated half-truths and exaggerations come in the harsh campaign against Proposition 56, which sees tobacco companies desperately trying to stave off a $2 per pack hike in cigarette taxes, with equivalent increases on other tobacco and nicotine products, from cigars to e-cigarettes.

The no-on-56 ads, funded mainly by big tobacco companies like R.J. Reynolds and Philip Morris USA, claim the measure “cheats” schools out of about $600 million per year. The claim stems from current tax formulas giving education the lion’s share of state tax money. But those rules don’t apply to special taxes; they can be designated for specific purposes.

The cigarette tax increase would cheat no one out of anything because schools don’t currently get that money and will not whether Prop. 56 passes or not. Which makes this claim a half-truth at best.

The anti-56 ads also say most of its money would go to “special interests.” In fact, the vast majority would help Medi-Cal fund health care for the poor, in some ways a logical use of the money because studies show poor people smoke more per capita than the wealthy, and so are afflicted with more tobacco-related health problems.

Then there are Props. 65 and 67, about plastic bags. Ballot arguments for 65 and against 67, which seeks to uphold the Legislature’s ban on thin plastic grocery bags, first claim the ban will produce “up to $300 million” in paper bag fees for grocery stores selling them at 10 cents each. But “up to $300 million” is a loose approximation. The actual amount may be five bucks or $290 million, or it may be nothing. The number isn’t exactly a lie, but it’s also not true, say the grocers, who claim they lose money on paper bags, which they say cost them 14 or 15 cents apiece.

The half-truths around Prop. 58 are different, not involving money. Here, backers of bilingual education seek to overturn the partial ban on this education method, implying in their ballot arguments that bilingualism will teach English to immigrant pupils better than current English immersion classes. But before the 1996 Prop. 227 imposed today’s partial ban on bilingual classes – where students are taught primarily in their native language while also learning English – pupils gained English proficiency more slowly than they have since immersion became prevalent.

Even the title of this proposition, placed on the ballot by state legislators, is misleading: “English proficiency” are the title’s first two words, masking the fact that it repeals the requirement that children be taught in English unless their parents sign a form requesting otherwise. Which means the whole campaign for Prop. 58 is based on verbal sleight of hand.

The pharmaceutical industry will pour almost as much money into the campaign against Prop. 61 as Big Tobacco has in battling 56. Companies like Pfizer, Bristol Myers Squibb, Bayer, Amgen and more are behind ads that claim 61 will actually raise prescription prices. In fact, it would limit state programs like Medi-Cal to paying the same for drugs as the Veterans Administration pays. The presumption behind the ads is that if 61 passes, Big Pharma will raise prices to everyone, including the VA.

That’s an untested presumption, with absolutely no evidence to back it up.

Put this all together with other ads on still more propositions and Californians are seeing more lies and half-truths this fall than in any election season in memory. “Caveat emptor (let the buyer beware)” is an understatement this year.