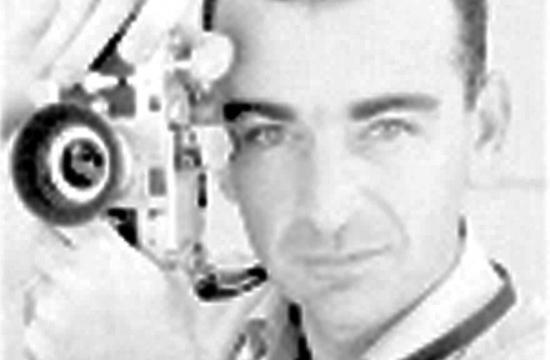 The opening reception, which is free and open to the public, takes place on Saturday, October 1, at 2:30 p.m. to 6 p.m. in the Malibu City Hall Atrium and includes a memorial for Mr. Ward, and a video about his life and work. The photographs will be on display until January 13, 2017. Mr. Ward passed away in July at his home in Malibu, and his family is very pleased to have the opportunity to honor his life’s work and memory by helping to curate this special exhibition that you won’t see anywhere else but in Malibu. The large-scale images are printed on aluminum sheets, creating a vibrant, intense effect.

Some of his iconic images include the funeral of President John F. Kennedy, rare color images of the Beatles’ first American concert, and Fidel Castro in Cuba. He shot the cover images of Life magazine’s Martin Luther King Jr. memorial issue and the John F. Kennedy assassination issue, which Andy Warhol appropriated for his Jacqueline Kennedy images.