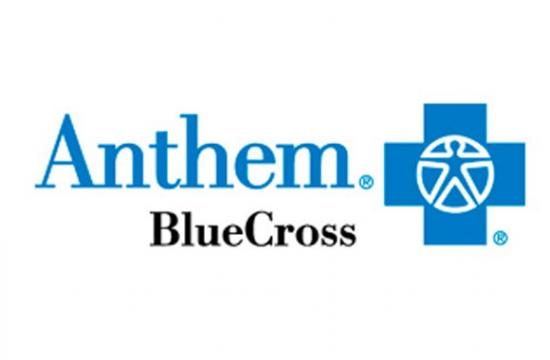 "Anthem is breaking the law and its promises to consumers by attempting to automatically `renew’ its 2016 members for 2017 in coverage that actually provides no out-of-network care whatsoever," said Laura Antonini, staff attorney for Consumer Watchdog. "In an effort to retain its market share, Anthem is failing to adequately inform its members that they are losing out-of- network benefits for 2017."

The lawsuit contends the change could leave customers unknowingly facing thousands of dollars in medical bills that were covered under their existing plan.

Darrel Ng, a spokesman for Anthem, told the Los Angeles Times the lawsuit is baseless.

"The benefit package being offered in 2017 was approved by the Department of Managed Health Care and Covered California and is consistent with federal guidance," he said. "Affected members have been mailed written notice of this change so they can make an informed decision on their health care needs during the open enrollment period for the coming year."

"We believe that Anthem is trying to take advantage of consumers during the open enrollment period," attorney Travis Corby said. "They are selling 2017 Affordable Care Act health plans as being the same as their 2016 products. But they are not adequately informing consumers that the new plans provide no coverage if a physician is not participating in Anthem’s network."