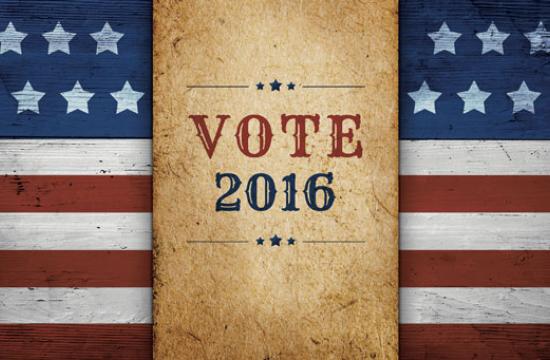 Is it time for California to tax and regulate marijuana? This question will be debated tonight on the iconic Pacific Ocean.

Over the last month, ProCon.org and the Santa Monica Pier have brought together leading advocates, elected officials and district attorneys to debate hot-button topics such as the death penalty, college education and GMOs. These debates have taken place on the last three Tuesdays leading up to the November election, when Californians will vote on these issues.

Tonight’s debate on marijuana legalization will be the last of the PRO/ CON @The Pier debate series.

Marijuana – To Legalize or Not?

Moderator: Alan Thicke, 7-time Emmy winning actor, star of Growing Pains and Unusually Thicke, and author of How to Raise Kids Who Won’t Hate You.

(CON): Californians vs. Legalizing Marijuana. CALM is an all-volunteer political action committee dedicated to defeating any effort to legalize marijuana.

“People around the country have been struggling to make sense of complex issues like marijuana legalization, college affordability, and the death penalty,” said  Kamy Akhavan, president and managing editor of ProCon.org. “They don’t have time to spend weeks researching the issues themselves. The consequence is that many people don’t feel confident in their opinions or their ability to make informed decisions. We want to fix that.”

“PRO/CON @ The Pier debates are taking place on the iconic Santa Monica Pier with Pacific Ocean sunsets as a backdrop.

For years, ProCon.org has tracked the issues people search for most and provided the best Pro and Con research to help them get smart fast. Through that research, ProCon.org has assembled some of the best PRO and CON subject matter experts on key issues and brought them together with a neutral moderator.

“We kept hearing friends and colleagues say they are embarrassed at the state of politics in America right now, said Jay Farrand, executive director of the Santa Monica Pier. “This is our attempt at a grassroots public service to help people make more informed choices. The Pier can be a great forum for dialogue since it’s open to the public and invites people of all backgrounds and incomes.”

PRO/CON @ The Pier is a nonpartisan discussion series consisting of policy experts and independent moderators designed to better inform public discourse on ballot measures and current issues before Election Day in November.

PRO/CON @ The Pier is free, open to the public and takes place at the West End of the Pier on Tuesdays.