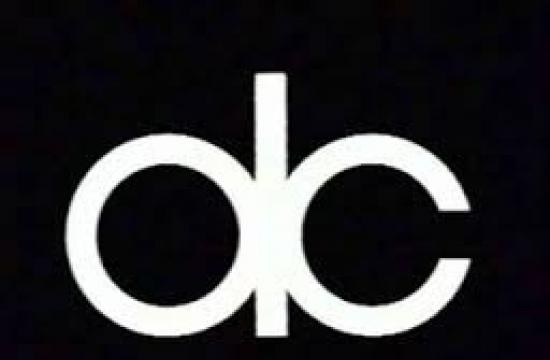 Dalian Wanda Group announced Friday that it would buy Santa Monica-based Dick Clark Productions for about $1 billion, which will give it the broadcasting rights to the Golden Globe Awards, the Academy of Country Music Awards and the New Year countdown celebrations in New York.

The move marks a major effort by Dalian Wanda to become a player in the TV production industry while expanding its reach in Hollywood. The firm bought the theater chain AMC Entertainment for $2.6 billion in 2012 and took over Legendary Entertainment this year in a deal valued at $3.5 billion dollars.

Additionally, Wanda is trying to buy Carmike Cinemas through AMC, the Los Angeles Times reported. It also pursued a purchase of 49 percent of Paramount Pictures before Viacom brass scuttled the sale.

The price agreed to for Dick Clark reflects a substantial premium over the firm’s intrinsic value, analysts told The New York Times. Four years ago, a group of investors led by Guggenheim Partners bought it for $380 million. The firm is currently controlled by Eldridge Industries.

Dick Clark Productions’ management team is expected to remain in place after the acquisition is completed, Wanda said. China’s interest in Hollywood makes some members of Congress nervous. The Justice Department has been asked to review Wanda’s recent purchases because of fears that the company could have a propaganda interest and be trying to influence how China is portrayed in films.

But Wang Jianlin, the chairman of the Dalian Wanda Group and China’s richest man, told The New York Times in October that his company only wanted to help American film companies increase their market share in China.