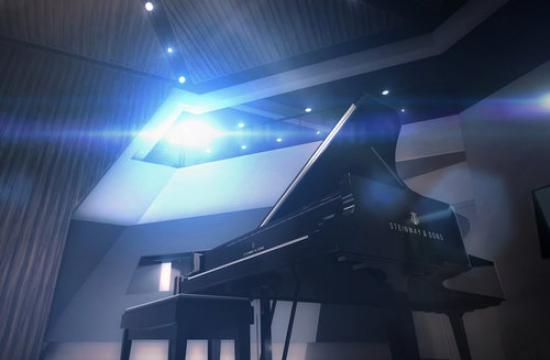 From AutoCAD to Auto-Tune! On November 12th, the eighth annual Unfrozen Music concert, performed by a mix of LA area architects, takes the stage at the Santa Monica Public Library from 7:30pm – 9:30pm. The free show is open to the public as a reverie of music and architecture. The program features five acts ranging from classical piano to indie rock, giving these multifaceted architects an opportunity to showcase their creativity in an arena unlike their day jobs.

“Architects often have so much to say artistically, and sometimes their voices extend beyond their professional boundaries.” says Unfrozen Music’s founder and executive director, Craig Shimahara. “This concert showcases the lyrical manifestation of an architect’s creative spirit.”

The concert’s namesake is a play on a quote from nineteenth century German theorist, Johann Wolfgang von Goethe, who stated, “I consider architecture frozen music.”