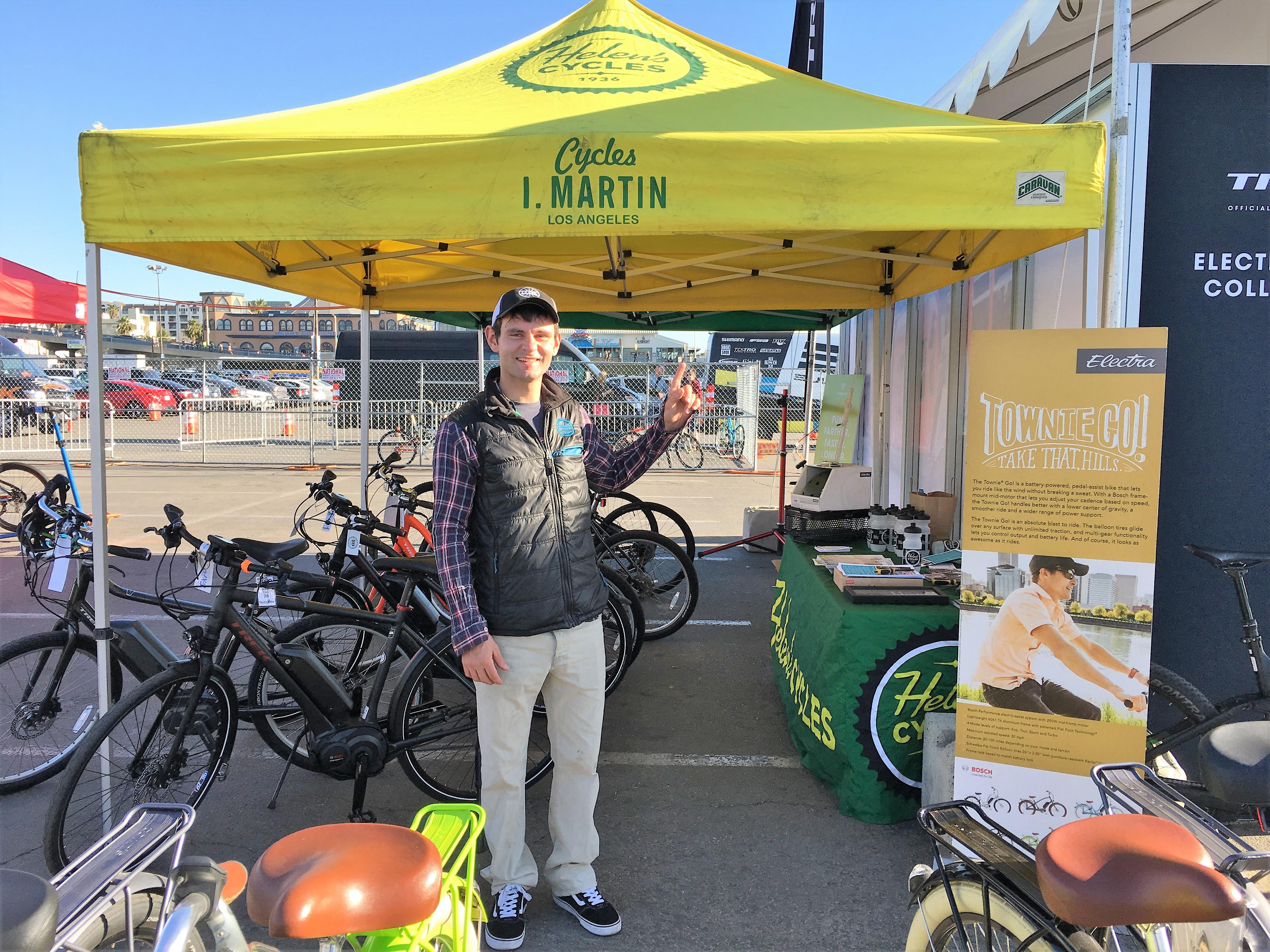 Starting on December 2nd and continuing through the weekend, the Santa Monica Pier parking lot was transformed into an event space where participants could learn about electric bikes and try one out themselves on a track constructed for the event. Since January, the Electric Bike Expo has been travelling from city to city, teaching residents of towns throughout the Western United States about e-bikes. Santa Monica was the ninth and final city scheduled for their 2016 series of events.