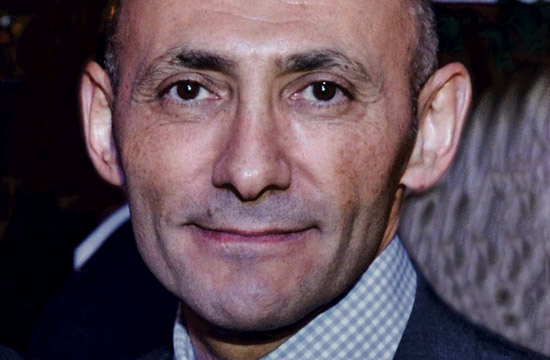 In what appears to be a winding paper trail of deception and cover-up, local NMS developer Neil Shekhter was found by Judge Suzanne Bruguera Tuesday in the Los Angeles Superior Court, to have destroyed evidence, forged documents and committed perjury.

The hearing dismissed a lawsuit from Shekhter that claimed defendant AEW Capital Management owed him money over a joint venture project. Judge Bruguera ordered Shekhter and NMS pay attorneys’ fees and costs for the defendant.

According to court documents, Shekhter’s suit claimed that AEW owed him $720 million for violating the terms of a joint venture agreement.

“Plaintiffs fabricated evidence, submitted perjury about the same, and destroyed evidence, while simultaneously representing to the Court that they were proffering authentic documents and that they had preserved evidence,” the Court order states.

The suit began in 2014, and what began as a simple contract dispute, has landed the developer in serious hot water.

The ruling comes in a timely lead-up to a development-issue-stacked Santa Monica City Council Agenda scheduled for Dec. 6 that will cover a host of items including Councilmember discussion items on the case as well as the need for resident approval for development in the city and the issue of segregated low-income housing.