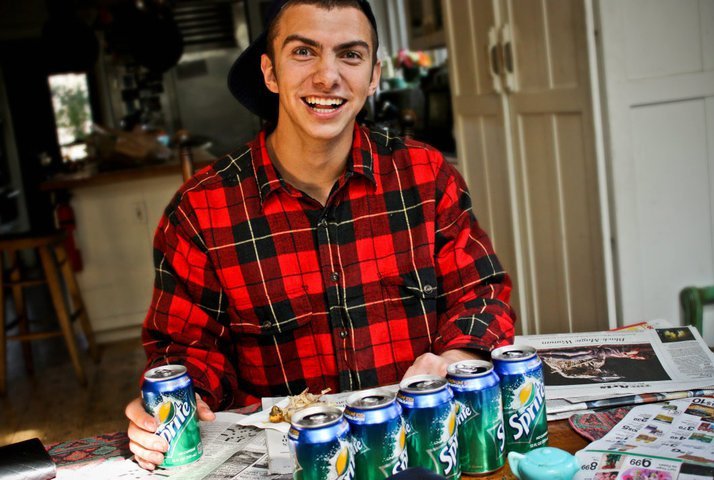 A woman from Lakewood remained listed as missing Monday as the death toll from last week’s fire in Oakland rose to at least 36, with one of the dead reported to be a man from Santa Monica.

“We just received word that my brother, David Cline, passed away in the Oakland Fire,” Neil Cline wrote Sunday on his Facebook page. “To all of you, thank you. Thank you for your kindness, help and love. To David, we love you. You will be with us always.”

A second Southland native, UC Berkeley student Vanessa Plotkin of Lakewood, has been reported missing, according to media reports.

Friends and family of the 21-year-old Plotkin have been posting on Facebook desperate pleas for help in locating Plotkin. She has not been heard from since about 11 p.m. Friday, when she sent out a text saying she planned to go to a party in Oakland, the Long Beach Press-Telegram reported. Her father, Gary Plotkin, told the San Francisco Chronicle that the family is desperate to locate her.

We’re beside ourselves,” Plotkin said. “This is just like a nightmare. I can’t believe this.”

The fire inside the warehouse at 1305 W. 31st St. broke out Friday night while most of the partygoers were on the second floor of the building listening to a concert. The only way out of the building was through the first floor and the fire trapped many of the victims who couldn’t make it through the downstairs labyrinth of artist work spaces and flames, authorities said..

Artists came to live and work in the building — known as the Oakland Ghost Ship. The Alameda County District Attorney’s office has begun a criminal investigation into the cause of the fire, Oakland Mayor Libby Schaaf said Sunday.

The victims of the fire ranged in age from 17 to their 30s, authorities said. The fire is reported to have been the deadliest in Oakland history and the seventh deadliest U.S. building fire in the past 50 years.