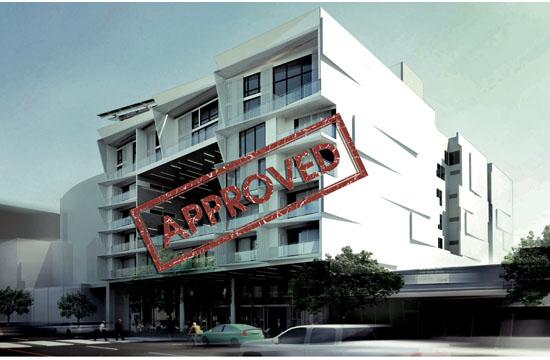 In light of the recent Los Angeles Superior Court rulings on NMS and it’s founder Neil Shekhter finding massive fraud, forgery, perjury and destruction of evidence, the Transparency project would like to bring to the Council’s and public’s attention NMS’s political contributions in Santa Monica elections and comment on 13-C.

NMS and its subsidiary LLC’s been major contributors to recent Santa Monica elections.  They appear to have the most existing and pending projects in our City of any developer.

Beginning in 2010 NMS wrote checks totaling $20,000 to the Slate Mailer PAC, Santa Monicans for Quality Governance. NMS specifically earmarked $10,000 in support of Terry O’Day with another $10,000 in support of Bob Holbrook.  Gleam Davis and Pam O’Connor each contributed $2,000 from their own re election committees to be included in the slate mailers.  Some of the slate mailers were deceptively similar to legitimate mailers by Police, Fire, Democratic Club and City sanctioned neighborhood associations.

The most recent 2016 developer PAC, No on LV – Housing Opportunity for a Modern Economy sponsored by Santa Monica Housing Providers (HOME) was funded 73% by NMS with $365,000 of approximately $500,000 given by NMS and its many LLCs.  Measure LV, which received almost 45% voter approval, would have required NMS’ pending projects to go before voters for approval.  This would have brought NMS and its activities sharply to the public’s attention.

Residents have been told that some of NMS buildings have already been sold.  We urge the City Council in any research and action on NMS, to  verify the sold buildings are not held by any entity related to NMS or its principals or officers.

This review must include the active participation of independent, outside forensic experts.  Experienced forensic experts only discovered the misconduct found by the Court through a full search.

Pending projects: The City should end all negotiations with NMS and related entitles on all pending projects.  Santa Monica should not be doing business with companies and people found to have committed these horrible, dishonest acts.