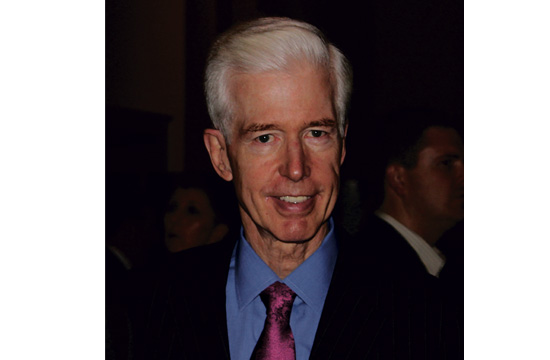 A bi-partisan appointment is a rare sight these days, but two former California governors from opposite sides of the aisle have been appointed as honorary co-chairs of the Veterans Park Conservancy (VPC) Veterans Advisory Council.

VPC Executive Director Curtis Mack announced on Nov. 14, that former Republican US Senator and Governor Pete Wilson and former Democratic Governor Gray Davis as the appointees. Both are veterans.

Gov. Wilson served as an infantry officer in the US Marine Corps in the 1950s, with the rank of 1st Lieutenant, while Gov. Davis was a Vietnam-era US Army Captain with battlefield experience.

“I am honored to serve on the VPC Veterans Advisory Committee,” Gov. Wilson said. “The grounds of the VA in West Los Angeles represent the debt of gratitude and deserved tribute we owe to all the men and women who have served our country and defeated our enemies. We owe it to them to make livable and comfortable what is now their home.”

Gov. Davis said, “The West Los Angeles VA campus stands as an important salute to our military veterans – past, present and future. The VPC works to ensure this land is protected and, when possible, improved to provide a place of rest, camaraderie and healing for all who served. It is our responsibility and our honor to pay tribute to those who dedicated themselves to protect our freedoms.”

The VPC is a 501(c)3 non-profit organization and since 1986 has partnered with the Department of Veterans Affairs to honor and serve veterans at the 388-acre West Los Angeles VA Campus.

With the assistance of donors and stakeholders, VPC helps to preserve and enhance the WLA VA Campus, including its historic buildings, lands and ‘Arlington of the West’ National Cemetery with 88,000 graves. Successful projects have included construction of the Gateway Landmark Plaza, 1.5 miles of perimeter fencing, and refurbishment of the Women Veterans Rose Garden.