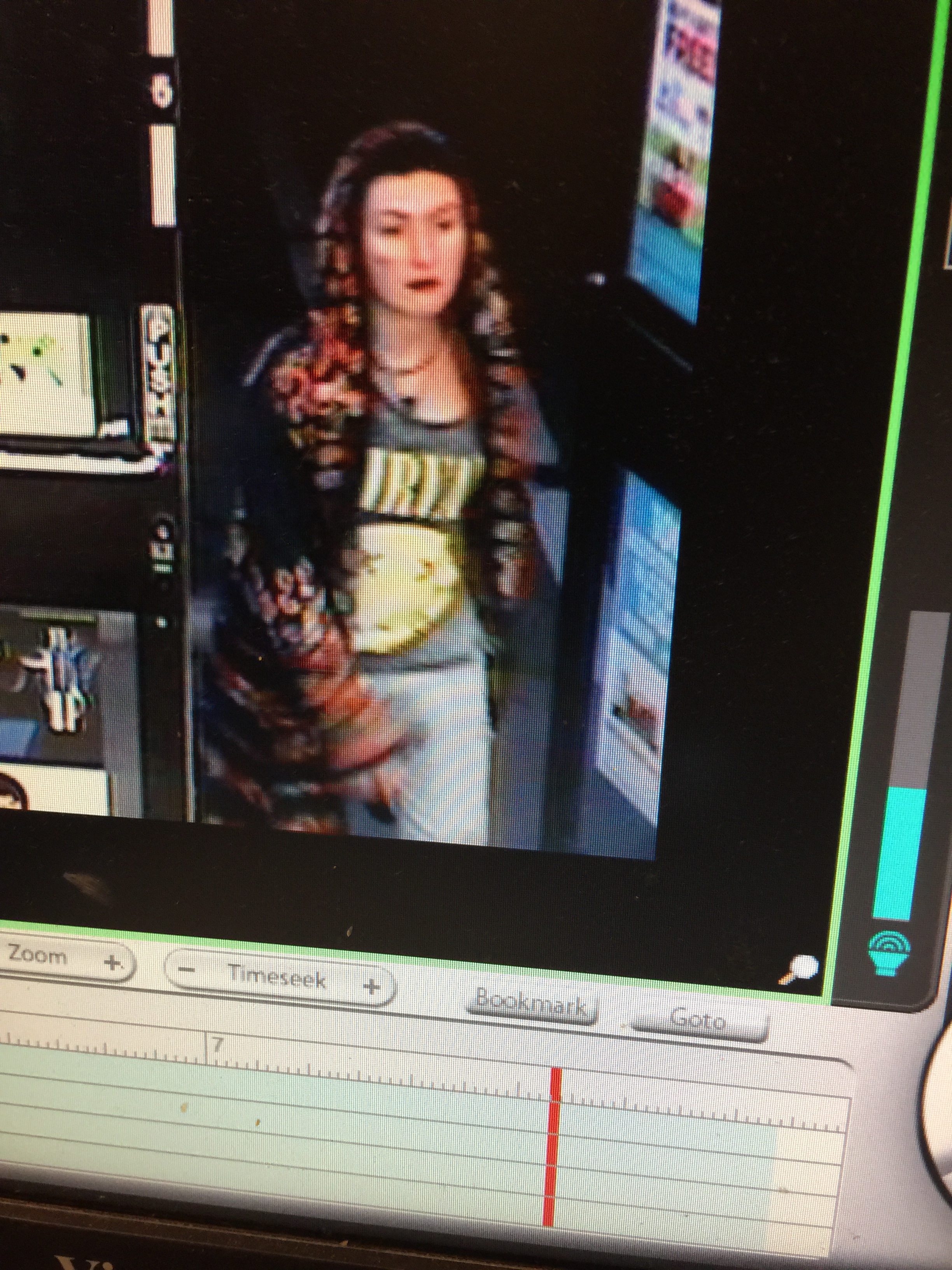 On January 3, 2016 at 6:03 am , Santa Monica PD received a radio call for service of an assault with a deadly weapon at the 7-11 at 1600 Santa Monica Blvd.  Officers determined the incident involved a knife.  The suspect entered the store and attempted to steal items.  The suspect stabbed an employee in the chest with a knife before fleeing the scene.   The suspect was described as a female white in her twenties; possibly homeless.

The victim sustained non-life threatening injuries and was transported to a local hospital.

and attempted to steal merchandise. The suspect was confronted by the store clerk/victim and

the victim a second time. The suspect takes out a sharp object and slices the victim. The

If anyone has any information regarding the crime and suspect, please call Detective Cooper