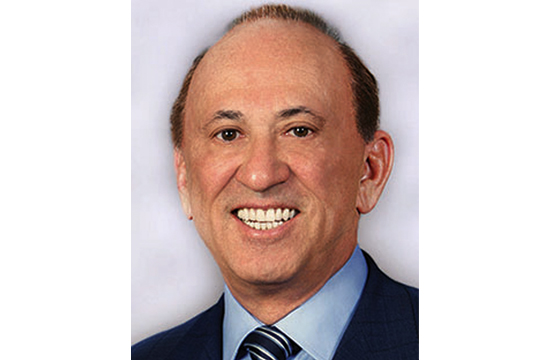 Justice Zelon, noted for her exemplary pro bono service, will receive the Ronald M. George Award for Judicial Excellence, named for the former California Supreme Court Chief Justice who retired in 2011 and was its first recipient. Shernoff, founding partner of Shernoff Bidart Echeverria LLP, a law firm specializing in insurance bad faith litigation, will receive the Excellence in Advocacy Award, which honors a trial lawyer whose case successes have resulted from expert legal skills, unique trial strategy and courtroom teamwork, and who also gives back to the community. Noted consumer advocate Ralph Nader, cited by The Atlantic as one of the 100 most influential figures in American history, is the honorary chair and key speaker.

“The Beverly Hills Bar Association is proud to recognize Justice Zelon and William Shernoff for their meaningful and far reaching impact on the community and the legal field,” says BHBA President Howard Fisher.

“Their commitment to fairness and access to justice are truly exemplary,” adds Jonathan Stein, chair of the Litigation Awards Dinner.

Justice Laurie D. Zelon, one of the originators of the Law Firm Pro Bono Challenge, serves as an associate justice of the California Court of Appeal. She received a B.A. from Cornell University with distinction in all subjects, and a J.D. from Harvard Law School and was admitted to the California Bar in 1977. She joined Morrison & Foerster as a partner in 1991 where, prior to her appointment to the Superior Court in 2000, she had an active litigation practice.

William M. Shernoff has made a career of representing insurance consumers in their cases against insurance companies. In 1979, he persuaded the California Supreme Court to establish new case law that permits policyholders to sue insurance companies for bad faith seeking both compensatory and punitive damages when they unreasonably handle a policyholder’s claim thereby creating the new tort of “insurance bad faith.” Shernoff is a nationally recognized authority in the field with decades of experience representing individual and business insurance consumers.

Shernoff handled the Holocaust life insurance cases that spawned a $5 billion settlement for Holocaust survivors (Stern v. Generali). He is currently handling lawsuits accusing health insurance carriers of routinely and illegally denying patients’ medical claims on the grounds that such treatments were not medically necessary even when recommended by treating doctors.

The Beverly Hills Bar Association, founded in 1931, is the fifth largest bar association in California with nearly 6,000 members.