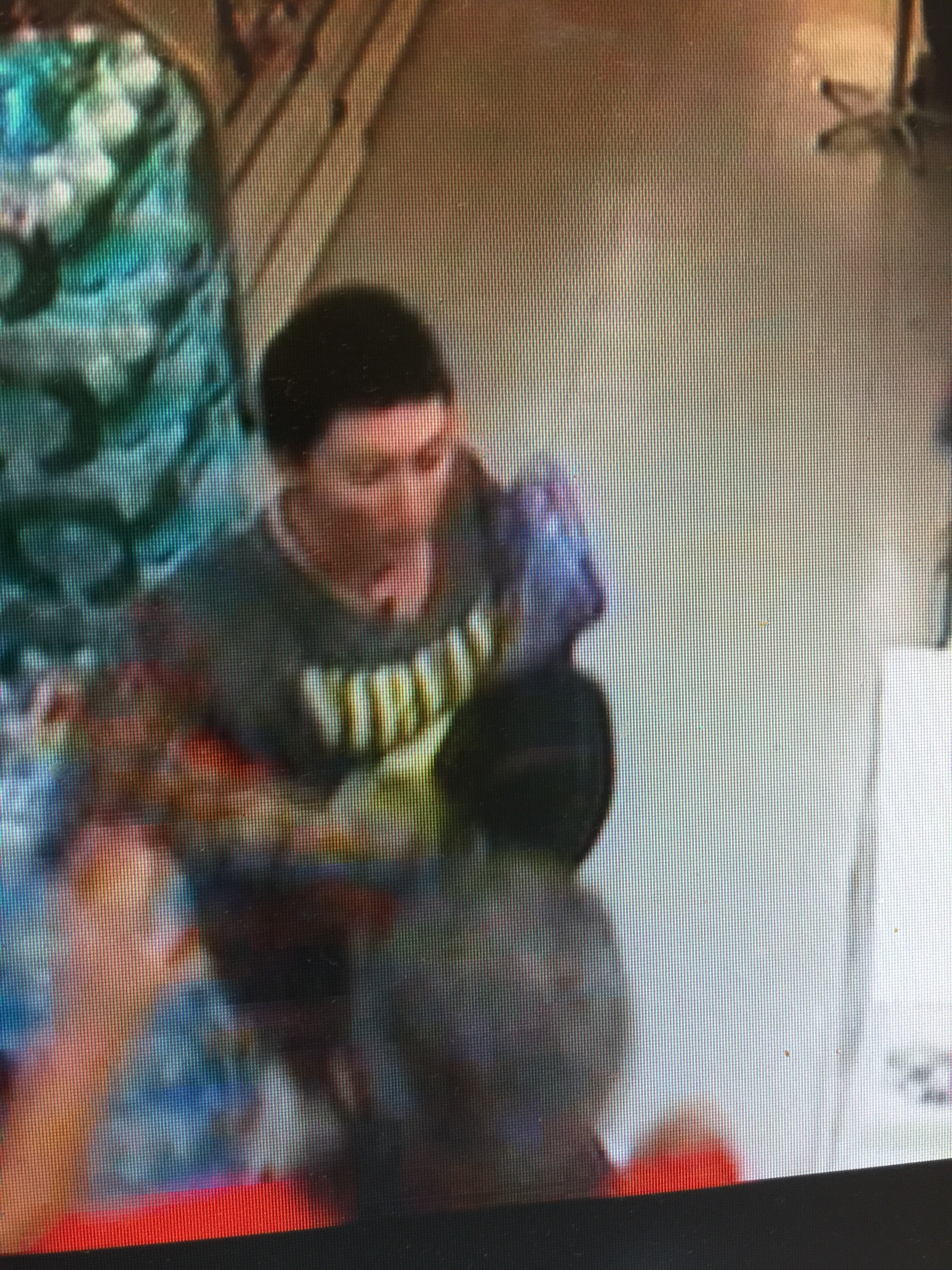 The Santa Monica Police Department (SMPD) is continuing to seek the public’s assistance in locating and identifying the suspect or any additional witnesses in connection to an assault with a deadly weapon investigation.

Tuesday morning, Jan. 3, at approximately 6:03 a.m., SMPD responded to a radio call for service of an assault with a deadly weapon at the 7-11 Store located at 1600 Santa Monica Blvd. Upon arrival, officers discovered a victim, store employee, suffering from an injury. Santa Monica Fire Department Paramedics responded to the scene and treated the victim. The victim was transported to a local hospital with non-life threatening injuries

If anyone has any information regarding the crime and suspect, please call Detective Cooper at 310.458.8478 or Sergeant Sumlin at 310.458.8437 during normal business hours or the Santa Monica Police Communications Center at 310.458.8491.

As of press time, SMPD told The Mirror that “detectives are actively working the investigation.”