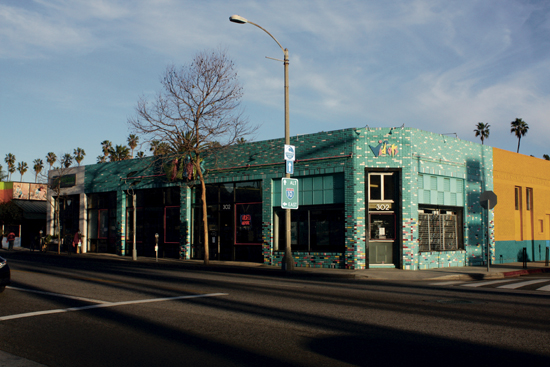 Local Santa Monica stalwart Vidiots is shutting up shop – well in Santa Monica at least. The non-profit film foundation, video store and film resource center is on the search for a more affordable and accessible center, according to the store, hoping to draw a wider audience to its offerings.

“We’ll be looking for a space that feels more like a lending library and more like a film center,” Executive Director Maggie Mackay told The Mirror Wednesday while she was attending Sundance. “We want to recreat our Annex and ideally we might have space for artists in residence – I think that the human connection will absolutely still be there.”

Vidiots’ main mission is to ensure that their vast collection stays together Mackay explained, beyond that, everything else is negotiable.

“We will recreate the magic wherever we go,” Mackay said.

The Vidiots team hopes that the move will see more families and kids have access to film as well as industry professionals who can no longer afford to live in Santa Monica.

“I think the one thing that will change dramatically, all of the film makers who used to live in Santa Monica, they now live mid-city, east side, where thay can afford to live – so we will see a dramatic increase in the working filmmakers who are coming in to use the library as a resource and the demand for archival footage should also increase.”

“I feel very nostalgic about the builing,” Mackay added, “I really see Vidiots as a center of film culture in L.A. and as a symbol of that… so I am sad to see the building go.

An open house and celebration is planned for February 17 with music, food, mixing and mingling; Vidiots is slated to close its doors at the end of February while searching for greener pastures.