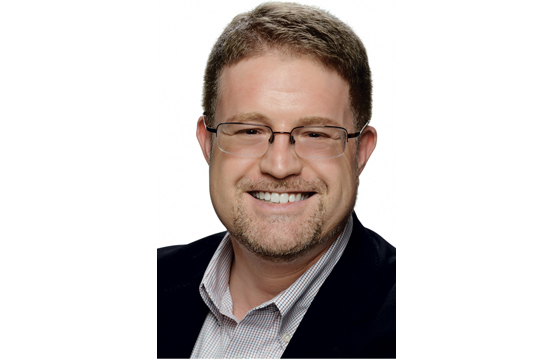 Santa Monica’s Shawn Landres has been elected chair of the Los Angeles County Quality & Productivity Commission, which oversees the nation’s oldest and largest local government innovation fund. Landres chairs his first meeting Monday Jan. 23. He is the youngest commission chair in nearly two decades. The commission elects, rather than rotates, its chair.

Supervisor Zev Yaroslavsky first appointed Landres to the commission in 2013, Supervisor Sheila Kuehl reappointed him in 2015.