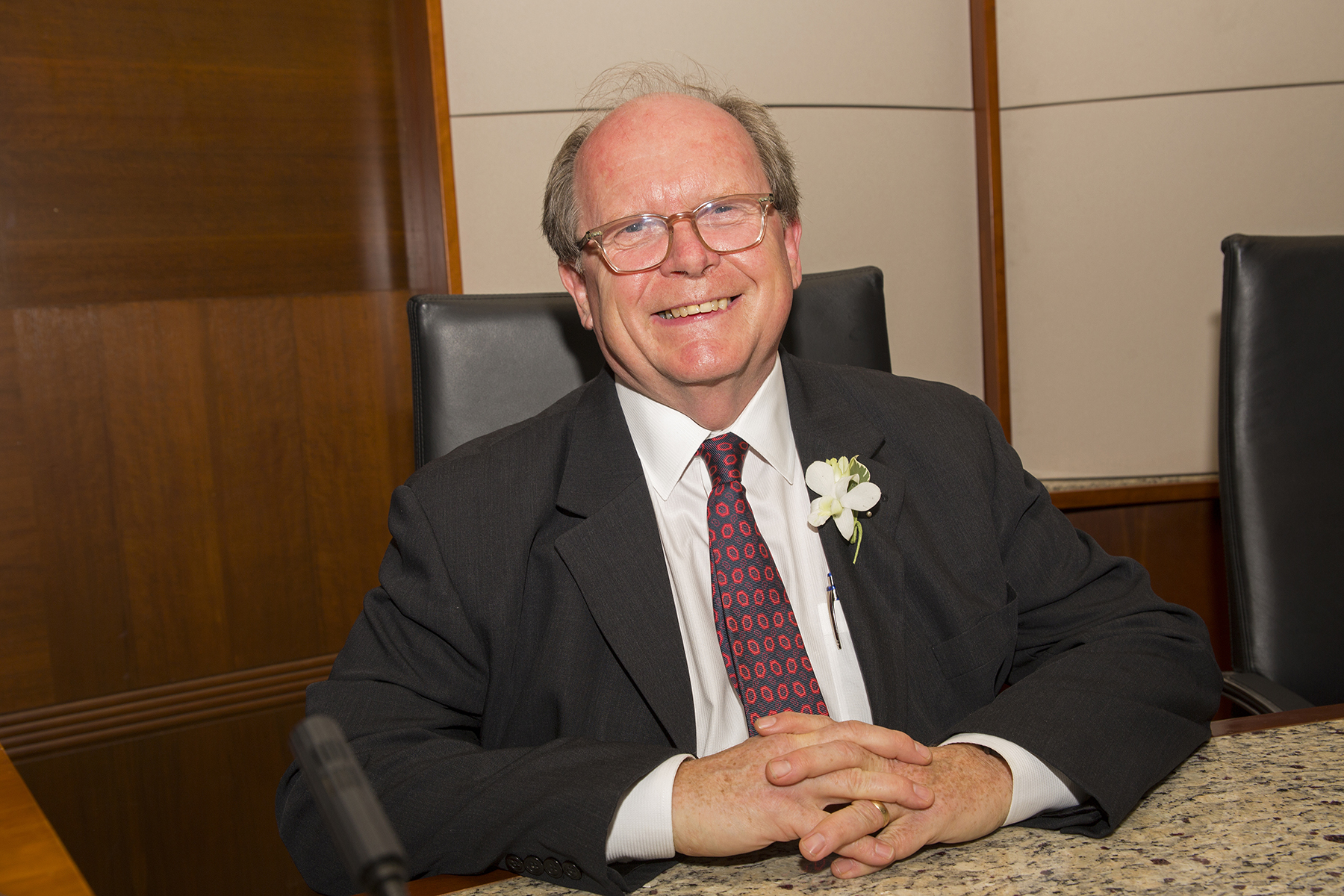 The 30-year veteran of the City Attorney’s Office will lead the office while a national search for Marsha Jones Moutrie’s replacement is conducted. He will receive a monthly salary of $26,024, according to the City.

The City Council has chosen Assistant City Attorney Joseph Lawrence to serve as Interim City Attorney after the retirement of Marsha Jones Moutrie last month. Joe has been with the City Attorney’s Office since 1986. During his tenure, he has been involved in all of the City’s most demanding legal issues. He led the legal effort that recovered nearly $400 million for water contamination. During his tenure the City Attorney’s Office was recognized as the top state and local law office by the American Bar Association and its attorneys were given a California Lawyer of the Year award for their efforts in employment law.

“No one knows the legal landscape of Santa Monica better than Joe and his tenure shows how committed he is to this community,” said Mayor Pro Tem Gleam Davis. “He’ll be an excellent interim City Attorney while we conduct a national search.”

As Acting City Attorney, Joe will oversee a staff of 45 and an operating budget of $11 million. He served in this position once before between 1992 and 1994.

“For decades Santa Monica has been at the forefront of many complex legal issues. The next few months will bring many challenges, but the staff of the City Attorney’s Office is uniquely talented. I am confident that they can succeed no matter the topic. I am honored to work with them and for the entire City. ”

Prior to coming to Santa Monica, Joe spent a decade protecting the legal rights of underrepresented groups. He worked as a staff attorney for the ACLU of Southern California and for the New Haven Legal Assistance Association before coming to California. Joe served as a visiting professor and director for the Western Law Center for Disability Rights at Loyola Law School (1984 – 1986). He has served as an adjunct assistant professor at Loyola and Marist College in New York State.

Joe graduated from the NYU School of Law and earned his B.A. from the State University of New York at Buffalo. Joe’s first day in this position was January 1, 2017 at a monthly salary of $26,024.

A national search is currently underway to find the next City Attorney.