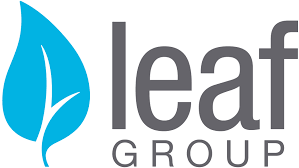 They are also urging its Board Chairman James R. Quandt and Chief Executive Officer Sean Moriarty to offer a formal apology.

Hindu statesman Rajan Zed, said in a statement that the depicted Hindu deities—Shiva, Vishnu, Ganesha, Krishna, Durga, Lakshmi, Kali, Saraswati, Parvati, Radha, Manasa Devi—were highly revered in Hinduism and were meant to be worshipped in temples or home shrines and not to be mocked at or to put your feet on or touch with your feet or sleep on.

Zed, who is the president of the Universal Society of Hinduism, pointed out that products like Kali as “Mistress of Chaos”, Shiva as cartoon character Popeye, Lakshmi as a belly dancer, and Ganesha holding a cowboy lasso, highly trivialized the greatly revered Hindu deities.