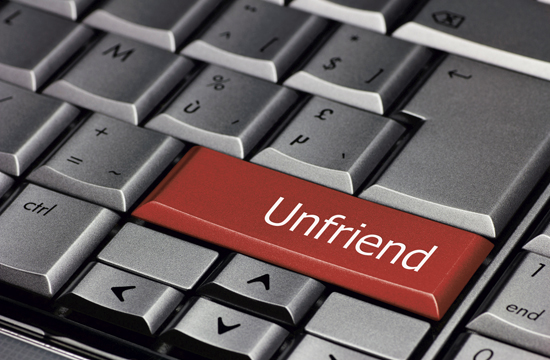 You promised yourself after the election that you would stop obsessing about you-know-who and his expanding band of Merry Pranksters. But it’s been hard, hasn’t it? And by the time you read this column we’ll barely be two weeks into the new administration. Yet it somehow it feels longer, and our need to say to other humans, “Do you believe this… stuff….going down?” grows stronger with each passing alternative fact.

So as a public service, we’d like to provide you with 10 other things (in no particular order) that you can talk about besides the invasion of the fire dragons and the scorched earth they are leaving behind. Understand, we’re not recommending that you take your eyes off of what’s going on. We simply think that, as a matter of good mental health, you might need something else to talk about right now. Anything else.

Drew Barrymore is a member of the Barrymore family of American stage and film actors, with her grandfather being the legendary John Barrymore. Now she’s in a Netflix series where she’s a zombie that eats human flesh. A shot of her and actor Tim Olyphant dumping a bloody tank of severed limbs is one of the shots in the “tease.” Discuss: Acting heritage, class, good taste, vagaries of Hollywood, roles for women.

We got the Rams, now we’re getting the Chargers. Discuss: Taxpayer’s broken backs, bread and circuses, traffic jams, NFL as bullies, greed.

The Drought: Over or What?

Because of all the winter rains and snows, is the drought basically over? Should we start ordering sod for the front yard? Can we finally wash the dog and fill the pool? Discuss: Natural resources, privatizing of agricultural water, thirst, greed.

Diversity at the Oscars

Will there be enough representation of – Wait, you know what? This has been discussed more than the new administration. Instead, go bowling. While you’re there take notes regarding the diversity the bowlers, because I think bowling alleys will be the next big diversity front.

If you have Facebook friends that spew irrational garbage sounding an awful lot like the garbage coming out of the garbage center in Washington D.C., should you unfriend them? Discuss: Isolation, reinforcing loops of same thinking, only having friends that agree with you, senior prom. (I’m just guessing senior prom will come up during this…)

Can everything that appears to be news be trusted? It’s been a huge issue since the chaos that ensued after the sighting of Godzilla off the shores of Japan two weeks ago. Discuss: Alternative facts, lying liars and their lies, stopping huge lizards before they flatten our cities.

As tattoos and piercing begin to lose any perceivable outré edge, what will replace it? Smooth beautiful skin unmarked by snakes and profanity might make a comeback, but who will lead us? Maybe Megyn Kelly? Discuss: Permanent ink, temporary impulses, Jagermeister, regret.

Pharrell Williams had triplets, Beyoncé is having twins. Will Elton John adopt the unemployed Ringling Brothers workers? Does THIS have anything to do with LA having two NFL teams? Discuss: Fertility, mass production, tax deductions, too much time off from touring.

Science Will Save Us!

I went to a site called “Science News” looking for, oh, maybe a new flatworm discovered in the Amazon. Instead, their biggest headline: “Trump Administration Clampdowns on Research Agencies Worry Scientists.” Discuss: Time moving backwards, danger to planet, impossible to talk about anything else.