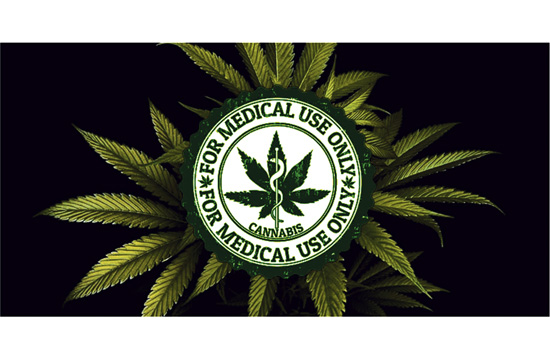 For decades, a struggle has raged across America to protect young people from the negative aspects of drinking alcohol.

This is happening at a time when no one is quite certain whether likely new U.S. Attorney General Jeff Sessions, a longtime foe of marijuana use, will pursue criminal prosecutions for selling and using pot in California. This, despite last fall’s Proposition 64, which supposedly legalized almost all use of marijuana.

Sessions’ decision matters because federal laws always trump state laws where they conflict, and federal law continues to consider marijuana a Schedule 1 drug, along with heroin and ecstasy, to name just two others.

California lawmakers are trying to minimize the exposure of children and teenagers to advertising for cannabis products.

The most recent effort is a bill to outlaw marijuana advertising from state highways; about 15,100 total miles of roadway. That would strengthen a portion of last fall’s Prop 64, which bans billboards hawking pot from major state roads that cross state lines, a total of 4,315 miles.

There is some precedent for this on the liquor front. While California has no state laws against billboards advertising alcohol, the cities of Oakland and San Diego do. In Oakland, ads for alcohol are not allowed in residential neighborhoods or near schools, playgrounds and libraries. In San Diego, billboards for alcohol are not allowed within 1,000 feet of schools, recreation centers and childcare centers.

While academic studies establish a definite connection between billboards advertising alcohol and alcohol use by minors, nothing has stopped the liquor and beer industries from spending a combined $4 billion annually to promote and advertise their products, including signage in ballparks frequented by children.

All this suggests there is plenty of merit in the proposed highway ban on marijuana product advertising. If, as plenty of studies show, using pot as rarely as once a week can lead to cognitive decline, lower IQ and memory problems, why not try to keep it away from children whose brains are still developing?

Prop 64 advocates argue the legal age limit of 21 will keep pot away from teenagers. But when recreational weed was illegal, plenty of teenagers found ways to get it. In a state where young adults commonly lend IDs to teenagers seeking alcohol, what’s to stop the same practice when it comes to pot?

Many who believe America’s war on drugs has failed are fine with marijuana being readily available to all. They reason that pot is now legal, so why not allow it to be advertised like any other legal product?

But the legislators behind the proposed billboard restrictions see it differently, warning that billboards can make pot smoking seem like fun, even to children.

The bottom line: Experimenting with the brains of California’s children is a bad idea, and it’s a good thing some legislators realize this.