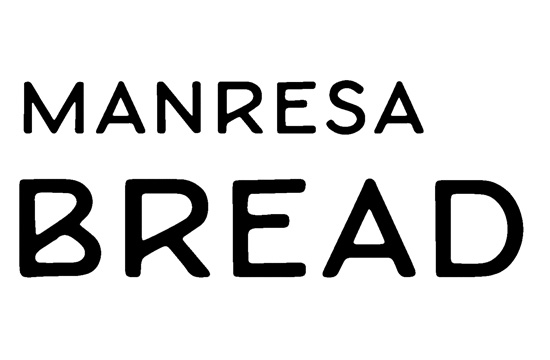 The event will take place on Feb. 25 at Ester’s Wine Shop & Bar.

Manresa Bread, the neighborhood bakery launched in the kitchen of Chef David Kinch’s three-Michelin star Manresa in Northern California, will showcase bread and other baked goods at a pop up shop in Santa Monica this month.

Ruzicka will bring some of Manresa Bread’s most popular and signature dishes to Los Angeles including levain, pumpernickel, croissants, chocolate croissants, kouign amann, and prosciutto and kale pesto croissants. Chef Fox and Chefs Akuto and Montgomery will highlight Manresa Bread on a special menu of sandwiches, in addition to other items offered that day.

Ruzicka hadn’t initially planned on becoming a baker. She had a double major in political science and international studies at Chapel Hill in her native North Carolina. In an interview in 2013, she said, “The pull of the kitchen got me.”

She then went on to study bread baking at the French Culinary Institute in New York, and had internships at PerSe and Bouchon Bakery, two of Thomas Keller’s New York restaurants.

After meeting Kinch in New York, she moved to Los Gatos and began baking bread. She said, “Why I love bread is that you’re always learning. You have to be really engaged with it. It is alive so you have to figure out how to cultivate it and help it help you make what you want to make.”