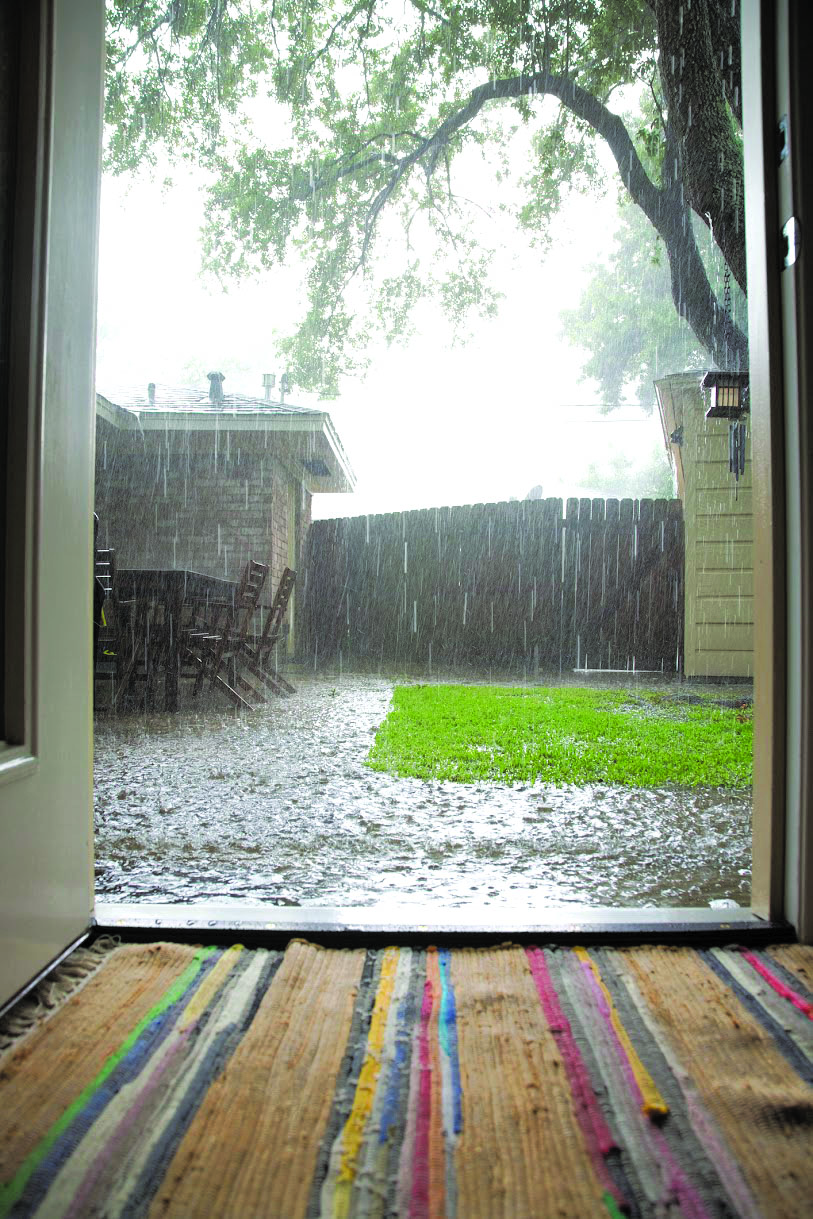 Here’s a cold, wet reality: the more water in California’s reservoirs, the less urgency there is to build new ocean-water desalination plants that became a major talking point during the state’s long, parched years of drought, an ultra-dry period some folks insist has still not ended despite months of heavy rains.

Those record or near-record rains have replenished everything reservoirs lost over the last few years of drought, and sometimes more.

Desalination is always tantalizing here because – like Samuel Coleridge’s ancient mariner, who complained of “Water, water everywhere, nor any drop to drink” – Californians can see billions of acre feet of water every day in the form of the Pacific Ocean, complete with all its bays and estuaries.

But that’s briny salt water, containing an array of minerals that make it almost as inaccessible today as it was to the parched, fictitious sailor of 187 years ago.

It won’t necessarily stay that way. Whenever the price of other water goes up, desalinating Pacific waters becomes more enticing. It will become more so if the price of filtering minerals out of salt water drops.

But if the price and availability of fresh water remains reasonable, as it surely will be this year, desal stays in the back seat.

Yes, Boston-based Poseidon Water since late 2015 has operated the largest desalination plant in America on the coast at Carlsbad, just north of San Diego. The facility supplies almost 10 percent of the San Diego area’s water needs. That’s a region which has long wanted to be as independent as possible from the Metropolitan Water District of Southern California (often called the Met), through which it gets supplies from the State Water Project and the Colorado River Aqueduct. Expensive as Carlsbad water may be at about $2,200 per acre foot, it improves the San Diego County Water Authority’s negotiating position with the Met.

During the drought, that water agency signed a contract with the plant operator to purchase at least 48,000 acre-feet per year of water, but it can also demand up to 56,000 acre-feet in any year it feels the need. An acre-foot of water contains about 330,000 gallons, about the amount a typical family uses in a year. That water costs more than $100 per acre-foot above the price of recycled water and about $1,000 more than reservoir water or supplies from the Met, approximately doubling water cost. The San Diego authority claims that its take from the Met has been overpriced for years, and now pays more than $300 per acre foot for Colorado River water bought from the Imperial Valley’s irrigation district, which reaches San Diego County via the Met’s aqueduct.

At the depth of the drought, the Met paid some farmers in the Sacramento Valley an average of $694 per acre foot for parts of their supply. So even at drought-inflated prices, fresh surface water remained much cheaper than desalinated supplies.

These numbers all establish that desalinated water is now by far the most expensive alternative California water districts can pursue. This is one reason a proposed desal plant at Huntington Beach in Orange County has run into resistance. Environmental problems are another: The Carlsbad plant was cited several times for environmental violations during its first few months of operation.

But the price tag is the biggest problem. The Carlsbad plant cost $1 billion to build, with about $50 million in yearly operating costs. When treating wastewater or catching more storm runoff can keep supplies at acceptable levels, there’s no need to pay so much for desalination.

But if new methods to purify sea water beyond the standard technique of reverse osmosis ever become workable, all bets will be off.

Despite claims by some companies that they can desalinate water for less than $700 per acre foot, none has yet demonstrated it can do the job on the extremely large scale needed to assure California water supplies.

Which means that more it rains, the more the prospects for new desalinated water supplies fall. But they will surely resurface the moment a new drought arrives.