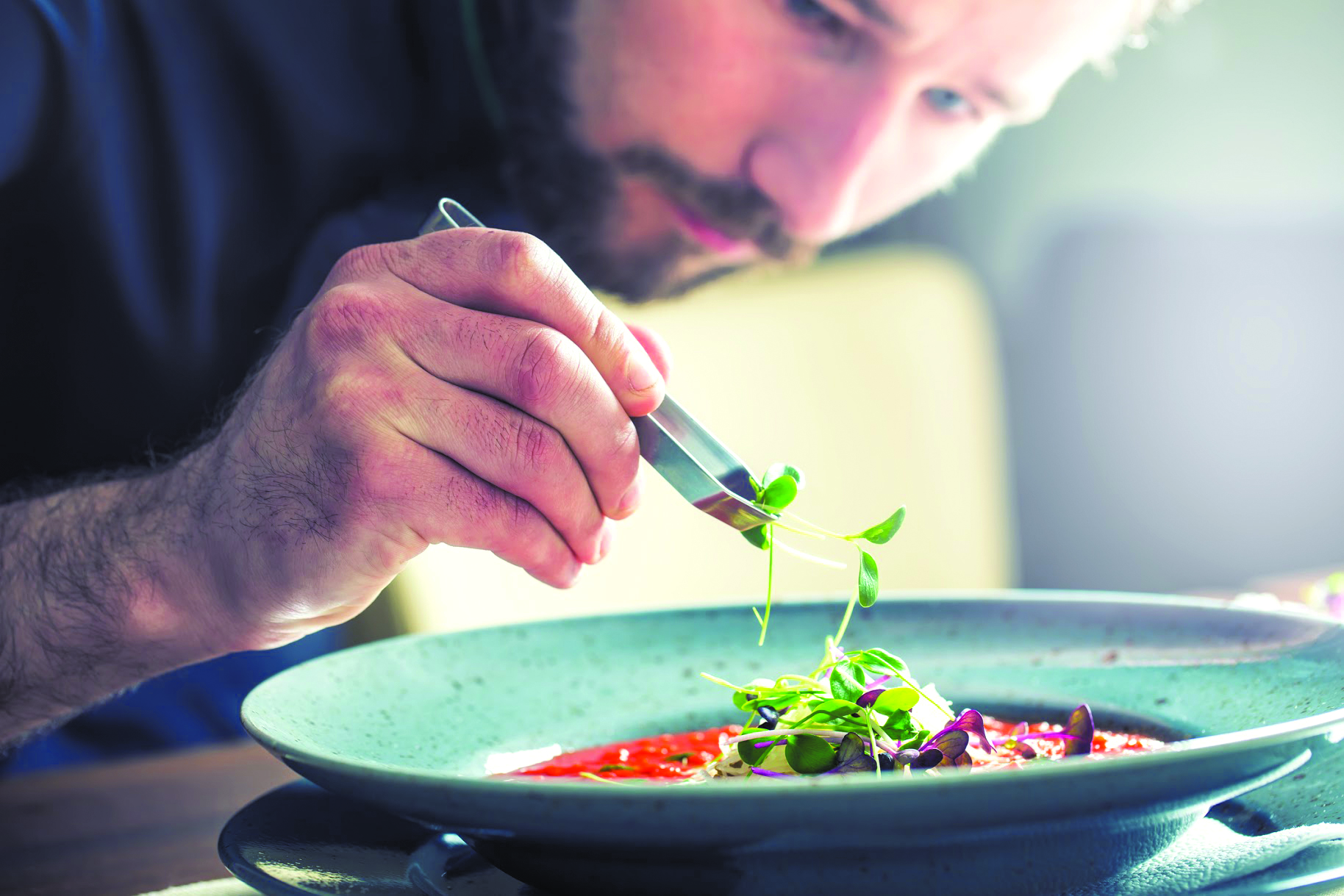 Bending Shakespeare aside, let me see if I qualify as a “foodie.” By definition, a “foodie” is someone with a particular interest in food, a gourmet. Well, don’t we all having a particular interest in food right around the dinner hour? Included as synonyms are “epicure,” “gastronome,” and “gourmand.” I don’t think any of those apply to me. I don’t think preferring Uncle Eddie’s Vegan Peanut Butter and Chocolate Chip cookies to Nutter Butters makes me a gastronome.

Offering more by way of evidence is my predilection for foods way down on any kind of “gourmand” food chain. Those would include peanut butter and lettuce sandwiches, homemade potato chips, pre-cooked chicken and apple sausages eaten right out of the plastic wrapper cold, and those fake cheeseburgers sold at gas station mini-marts. I say “fake” in a time where we are concerned about real and fake because those “cheeseburgers” are often made of one part real beef and two parts some kind of vegetable stuff that takes on the flavor of beef. And, I’m pretty sure, a good amount of salt. Still, those suckers can be tasty. Especially if you still have a lot of driving ahead of you and you’re hungry right now.

Unfortunately, I’ll be out of town so you won’t see me at the Food Fare at Santa Monica’s Barker Hanger this Thursday March 2, although I want to get out the word here that the event is held as a benefit for Planned Parenthood Los Angeles. As you know, certain new forces in our government appear to be on the warpath to cut funding to Planned Parenthood. Even as those same forces rack up millions in travel and security costs to taxpayers for jetting back and forth between New York and Washington D.C., although it’s possible that the food costs on those flights are limited to large buckets of KFC.

Eating better and healthier has been a preoccupation of my generation for some time now. But in the last few years, the appreciation of foods prepared with more attention to taste and uniqueness has become something of a hobby shared by many. Lord knows the photographing of food has become an obsession on Facebook, a kind of personal “breaking news” on what friends and family have just digested.

Eventually, one has to wonder of what value pictures of food are to people in lands where there isn’t enough food for everyone. Full disclosure: I have, at times, been so taken with a meal prepared in our home that I’ve snapped a few pictures so that I can share them privately with family. But a while back, I weened myself of the temptation to post food pictures online. I just didn’t see the rationale in rubbing it in to anyone, here or around the world, that I just ate a beautiful looking meal.

In some ways, the Baby Boomer obsession with well-prepared meals with special flavors and the right wine to go with it is a celebration of life. Eating should give pleasure, and eating better should give more pleasure. If the foodie movement is causing people to prepare more of their food at home rather than going out, that might be depressing tip income and revenues at restaurants and bistros. But at home, you can still sneak down to the kitchen and finish off what’s left over. As many of you may already know, America throws away a lot of its food. Some of the leftovers in restaurants are now channeled to non-profit organizations and food banks, as are items in grocery stores that have hit their “sell by” dates.

But that doesn’t stop a paragraph like this from being an eye-opener: (from the web site of MarketWatch) “All the wasted food adds up: As much as 40 percent of food goes uneaten in the U.S., according to estimates from the Department of Agriculture and the Environmental Protection Agency. Americans are, in other words, throwing out the equivalent of $165 billion in wasted food every year, a separate analysis by the NRDC found. In fact, one study estimates, just 15% of all this wasted food would be enough to feed more than 25 million Americans every year. And one in six Americans currently lacks a secure supply of food…”

America can feed all of its people and many more around the world. In July and August 1972, the United States sold the Soviet Union about 440 million bushels of wheat for approximately $700 million. That was a moment where our agricultural superiority gave us some pull with another nation. Today, there are still logistical problems. Starvation is used as a weapon by rebel forces in countries where aid often sits on a dock waiting to reach the hungry. The food is there, the food is available… but hunger is manipulated to obtain submission. If every celebration of how good food makes us feel good included some examination of how more and better food can be gotten to the hungry on our tiny planet, then maybe some of the energy expended to take a picture of a meal would move to getting that meal to those whose desperately need it. This is not the responsibility of events like a Food Fare; it’s the collective responsibility of the entire family of humankind, who may one day all sit at the same well-stocked table.