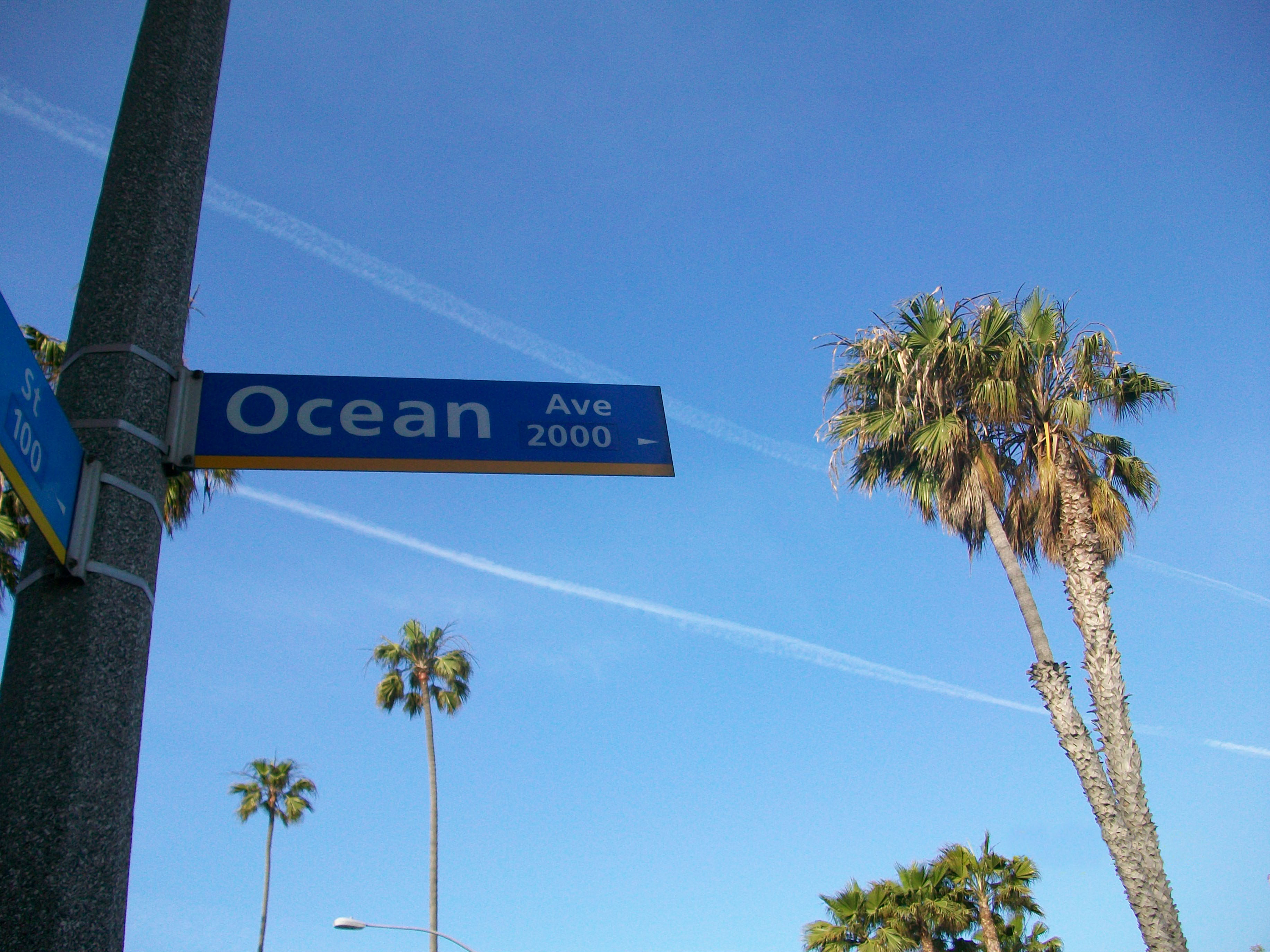 An autistic man who went missing in Santa Monica on Sunday has been found and is OK, police said Tuesday.

Police circulated a photo of Snow and sought public help to find him. Tuesday morning, authorities reported that he had been found in good health in Inglewood. Other details were not released.