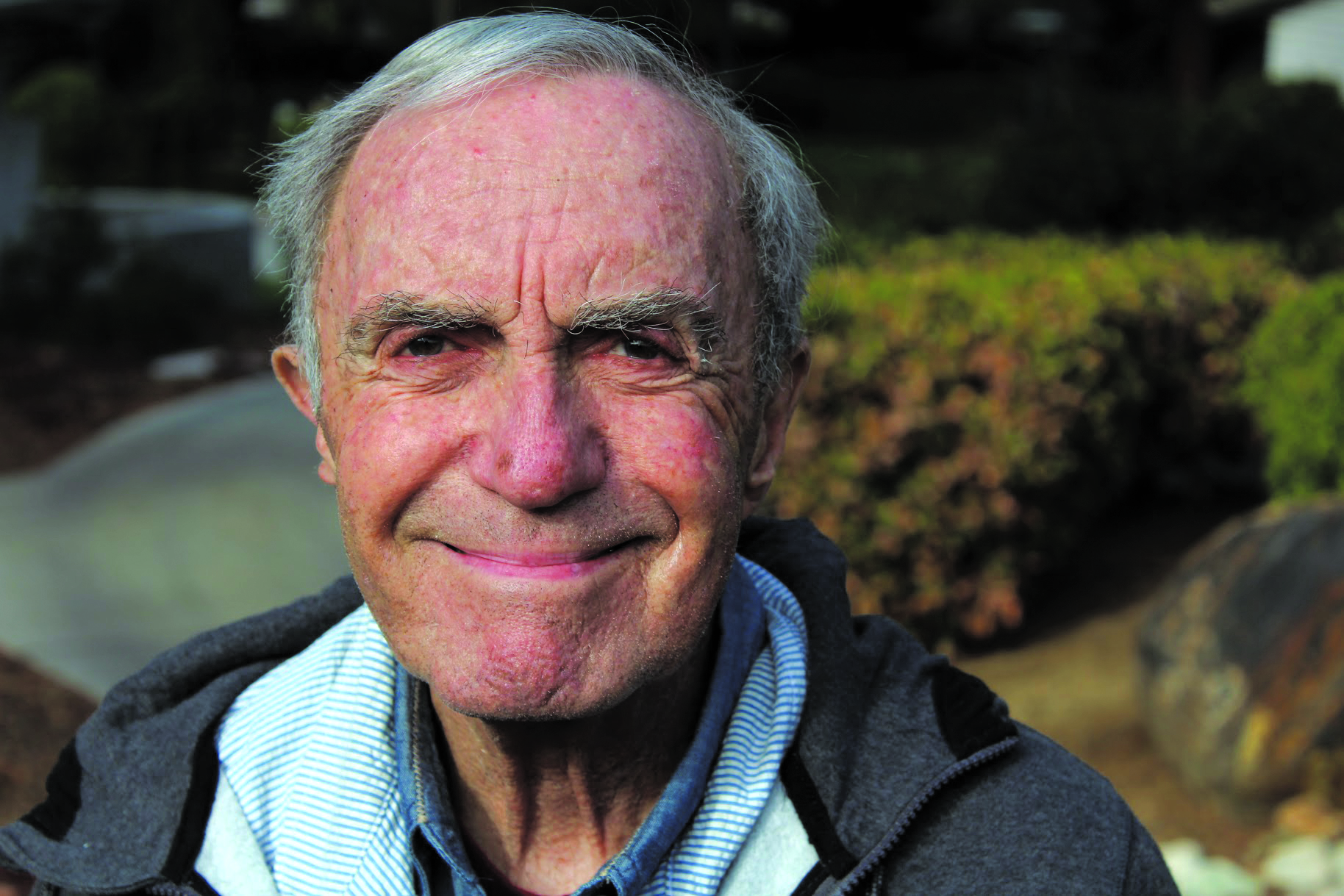 Joel Coler, 85, a long-time former vice-president of advertising and publicity for 20th Century Fox International, died at the Motion Picture & Television Fund Campus on March 13 after a courageous battle with Alzheimer’s disease.

Coler, a popular executive with a legacy of successful publicity campaigns and worldwide friendships, was born in the Bronx N.Y. and was a lifelong member of the Bronx Boys, a close group of friends who met at P.S. 80 in the late 1930s. He graduated from Syracuse University in 1953 with a B.A. Degree in Journalism and Sociology. From 1953-1955 he served in the U.S. Air Force and earned the rank of Captain while stationed in Ulm, Germany. After his discharge he joined the NBC network as an advertising assistant, which led to a position as assistant account executive with Grey Advertising.

In 1964 he took a job as Director, International Advertising and Publicity for 20th Century Fox, ultimately moving to Los Angeles with his family in 1972. While at Fox, he worked on countless publicity campaigns, including such celebrated films as The Sound of Music, Young Frankenstein and Star Wars. In 1981 he was named vice president advertising and publicity for 20th Century Fox International, a position he held until 1992 and during which he often lectured on international film marketing at UCLA.

In 1992, he retired from Fox and established Joel Coler & Friends, a public relations agency that specialized in representing international film activities. Among his clients was the San Sebastian Film Festival, which he represented for 20 years, and where he was honored for his service in 2012.

Coler was very active in both community and industry affairs, serving on the 1984 Los Angeles Olympic Advisory Committee as well as the Los Angeles Philharmonic Business and Professional Committee. He was a member of the Leadership Council of Cinequest, the New York Foreign Press Association and the Academy of Motion Picture Arts & Sciences.

A memorial celebration is being planned, and donations may be made to the Motion Picture & Television Fund (mptf.org.)