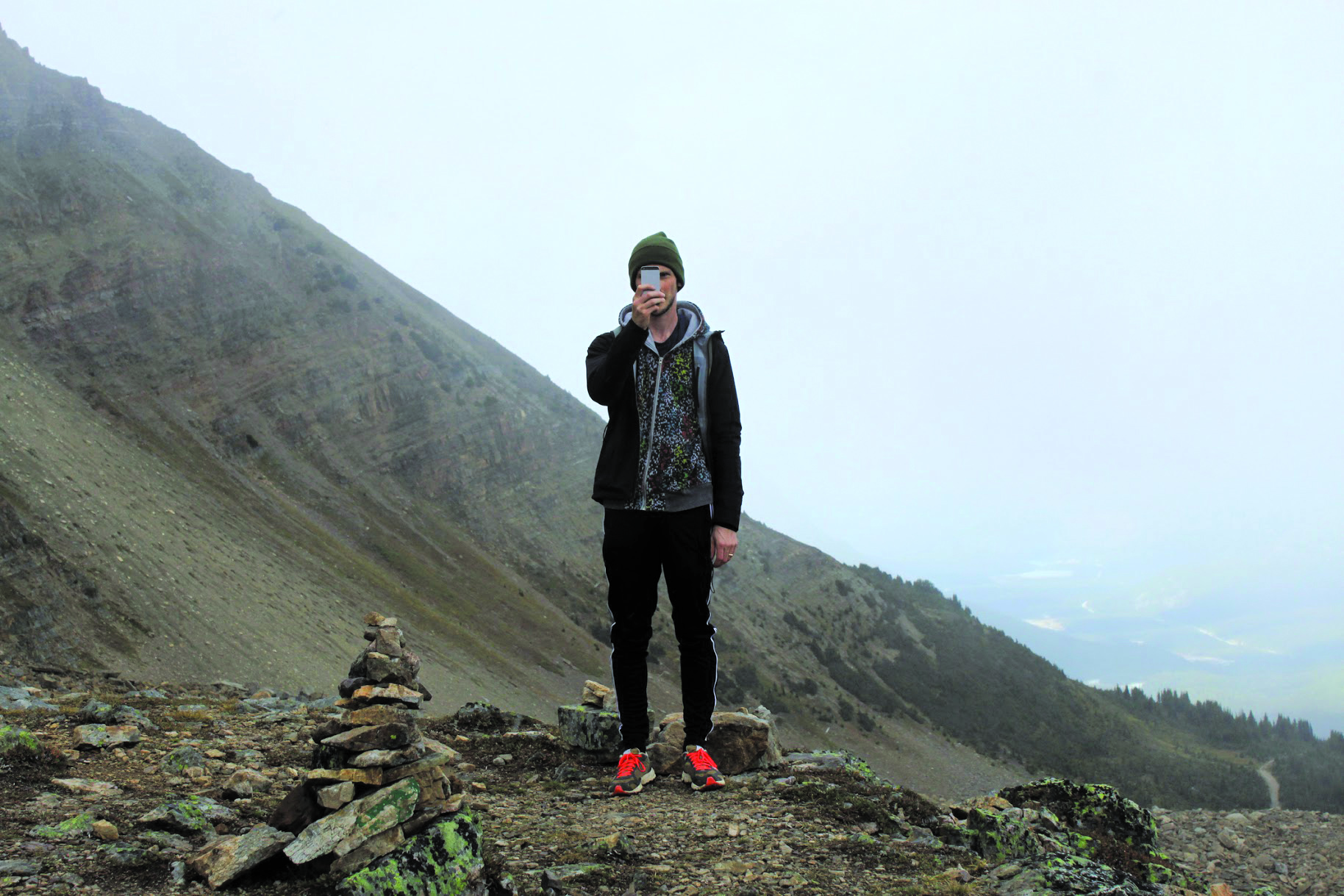 If you’re a millennial, now aged 18 to 35, there’s a good chance the only major city in California you’re very much interested in moving to is San Francisco. That’s because it’s largely walkable, with plenty of amenities like singles bars and gorgeous parks. And also a lot of high-paying, high-tech jobs if you qualify.

Millenials may be willing to double- and triple-up so they can live where they like despite high rents, but that same cost factor is driving an unprecedented share of them away from California, says a new study from the Apartment List website

When they get ready to buy, those same millennials are forced out of high-priced cities like San Francisco, Santa Barbara and the coastal parts of Los Angeles, adds the CoreLogic data analysis firm.

This scene is not unique to California’s higher-priced cities, but also occurs in New York, Chicago’s tonier areas, Boston and Washington, D.C. But it could lead to serious problems for California companies wanting to hire or retain the brightest members of the young-adult generation.

In San Francisco and Silicon Valley, where prices have skied in the last three years, 50 out of every 100 households that apply for new home mortgages are buying in nearby counties like Alameda and Contra Costa, where prices are significantly lower. Contra Costa’s median sales price over the last year, for example, was less than half San Francisco’s for comparable properties.

Now this problem is spreading to nearby Alameda County, home to cities like Oakland and Berkeley, where 34 percent of home loan applications are for areas even farther from the Bay Area’s urban core.

In Los Angeles, meanwhile, the millennial population decreased by 7.4 percent between 2005 and 2015, with many 18-to-35s decamping to places like Austin, Tex., Charlotte and Houston. The technology industry is strong in those places, but real estate prices and rents are half or less than for comparable properties in the most trendy parts of Los Angeles.

Overall, says CoreLogic, home prices were up 71 percent in California in that time, with the median statewide home price in mid-2016 reaching $428,000.

There is no backlash yet, mostly because of foreign buyers, who tend to be among their countries’ affluent, seeking a safe place to invest their riches. The leading buyers of this type have lately been mainland Chinese.

“This makes it harder for the average person to make a living (in California),” said Sam Khater, a CoreLogic economist. “That means less teachers, fire fighters, retail workers and more. It’s causing the entire state to be more expensive.”

Or, as a Silicon Valley executive complained earlier this year, “I pay some of my people with master’s degrees $70,000 and $80,000 a year and they still have no hope of buying a house anywhere near where they work.”

Some locales are trying to compensate for this by subsidizing teacher housing, from kindergarten to the college level. For sure, real estate prices are a recruiting barrier when companies and schools seek to hire top talent from places like Texas and Arizona, where median home prices are barely half California’s level.

Some places are trying to solve the problem with affordable housing, generally apartments or condominium units that builders are required to include in new developments along with market-rate housing. This kind of affordable property usually bears a resale price limit, with city and school employees often getting priority on the long waiting lists for them.

But those same new developments, when placed in already crowded urban areas, add to traffic volume which is not notably reduced even by new public transit that has opened in parts of Los Angeles and other areas.

It’s a real quandary for California: The state needs talented young workers to fuel its innovative industries, but even those who earn more than $200,000 yearly have difficulty qualifying for mortgages on homes selling for more than $1 million, increasingly common in this state.

But acting to artificially reduce real estate prices would impact the resources of millions of Californians who have lived here for a generation or two.

So far, there is no answer to this dilemma, which sees more and more companies forced to open satellite facilities in more affordable states.