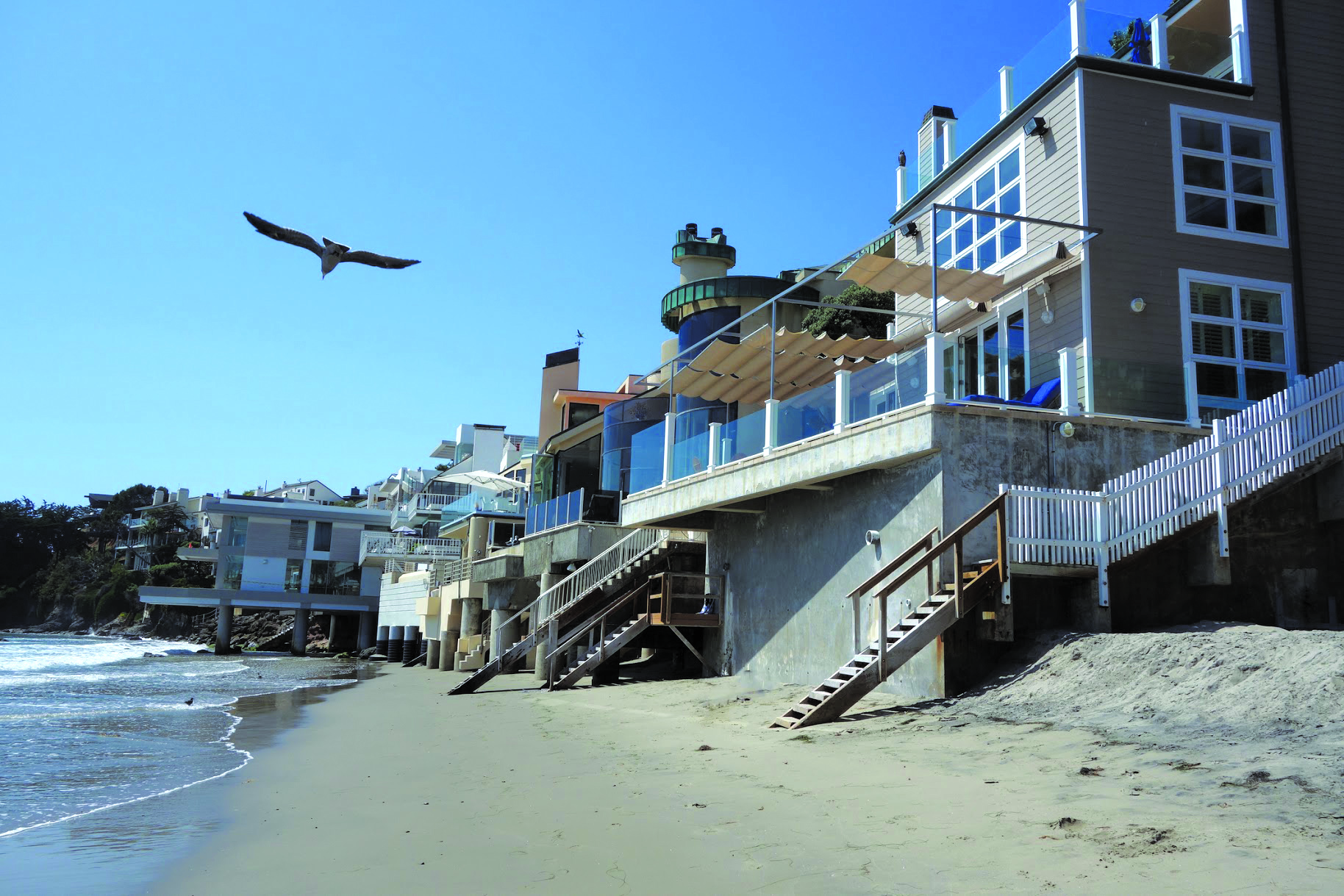 Let’s start with a look at Santa Monica’s own current status as a “Sanctuary City.”

In response to extremist immigration policies that the Trump administration touted both during the election and immediately after, Santa Monica’s Chief of police released a statement on December 1, 2016, stating that the SMPD would continue its policy of leaving the enforcement of immigration to the U.S Department of Homeland Security and Immigration and Customs Enforcement (DHS/ICE), although if requested by either agency to support a federal operation in terms of services such as traffic control or peacekeeping efforts, it would provide those requested services.

Then in February the City Council voted to draft a new ordinance that would prohibit companies from gathering information on any client’s religion, immigration status or sexual orientation in our city or sharing that type of information with other entities.

Whether that puts our city in the position of actually being a “Sanctuary City” is up to interpretation, due in some part to the fuzzy definition of exactly what a Sanctuary City is. A recent LA Times piece on the event of Malibu declaring itself a Sanctuary City explained that “Sanctuary City is a blanket term that has no single meaning. In general, the designation is reserved for locales that have attempted to offer political support or practical protections to people in the country illegally.”

Again most of the energy for the declarations I’ve just cited were born of the extremist rhetoric associated with Trump’s campaign and election, and part of a general mood in California that Trump’s acting on his promises would be met with stiff resistance in the Golden State. A “Mood”? There was talk of California seceding from the USA. I immediately started working on a California national anthem, but only as far as “Oh beautiful, for the 405, for amber waves of headlights…”

Malibu’s City Council was moved to a vote to be a Sanctuary City by a speech in December from one of its residents, actor Martin Sheen. Sheen urged Malibu to become a Sanctuary City and it did by a somewhat contentious 3-2 vote that the LA Times described as “a chance for Malibu’s privileged to stand up for the city’s vulnerable population,” a population that has long tended to Malibu’s children, lawns, and restaurants.

Another long time fixture in Malibu has been the notion of private beaches and struggles over public access to them. In a letter to the editor in Tuesday’s LA Times, C.H. Koutzoukis of Yorba Linda wrote succinctly: “Since Malibu residents are opening up their hearts and city to undocumented immigrants, could they possibly open up their “private” beaches to outsiders?”

Of course, the one issue doesn’t necessarily and ironically tie to the other. Malibu’s 27 miles of coastline is technically open to the public. State law recognizes only part of the beach in front of a home as private, the public part being usually wet sand to the tide line. But beach home owners in Malibu have built such that property lines are so close to each other that it can be nearly impossible to reach the wet sand. There have been reports of security guards telling beach goers, falsely, that they are not allowed anywhere on the sand.

That’s local politics as compared to whether or not a city and its police aid and abet federal crackdowns on illegal immigrants. Still, if you are someone who feels America has been invaded by illegal immigrants – some of whom might be walking the beach in front of your home – maybe you see at least a philosophical connection.

I personally see a thread, and it is tied to a small airplane. The airplane is pulling a banner in the skies over the Women’s March downtown on January 21; a banner shouting support for our new President. Looking up at that, I was reminded of a lyric in a song by Exene Cervenka: “With their blue eyes, they think they own the sky.” Ours is a tiny planet, with one of its blue-eyed bosses currently rolling back rights, environmental protections, education and health care. Whether one can own a beach or a sky, you cannot own or crush the desire of people wanting a better life for themselves and their children. And it appears that the people of Santa Monica and Malibu will not help you with that ignoble task.