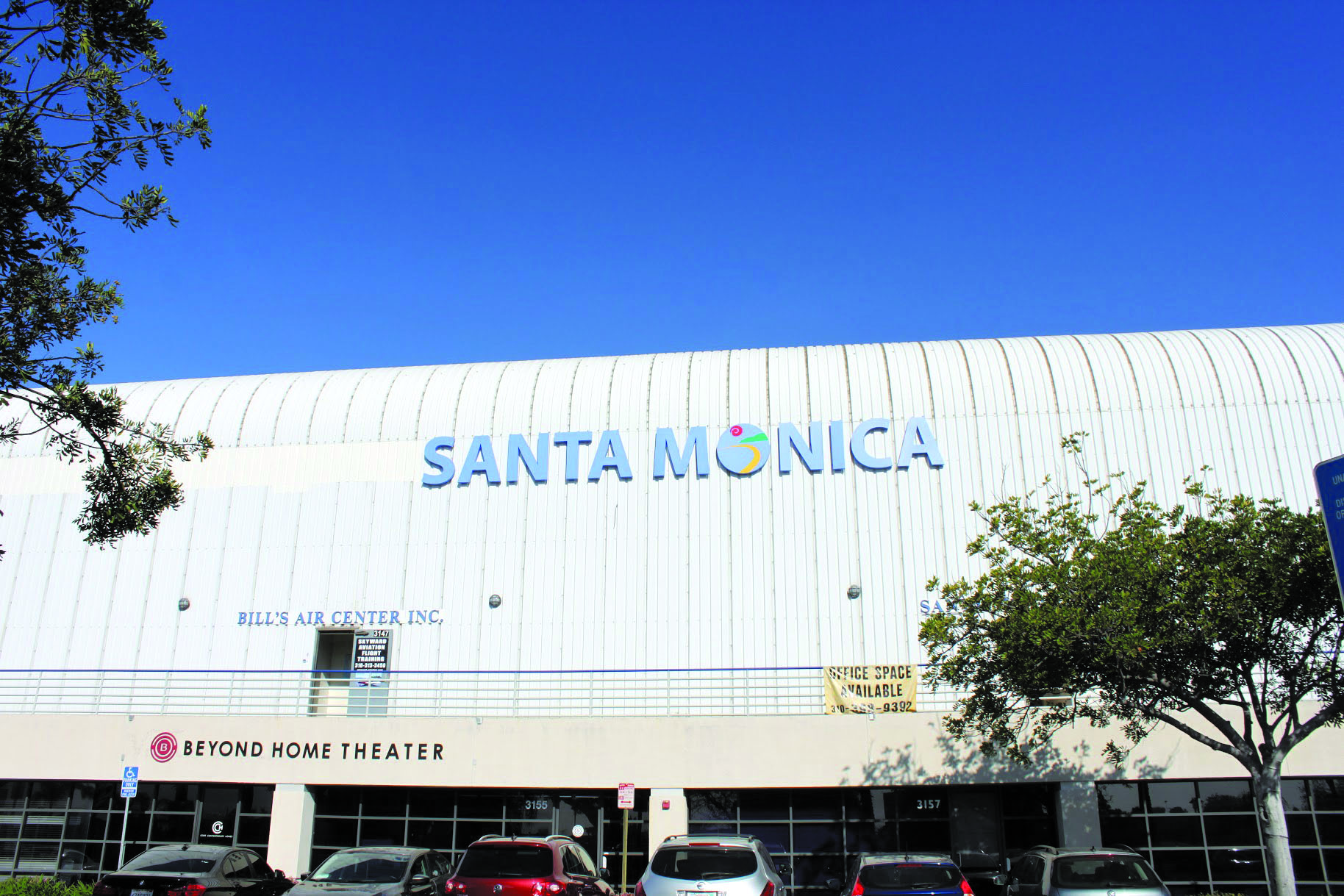 There’s something a little odd on the exterior of the Santa Monica Airport Administration building. The new $15,262-signage on the airport building, adjacent to the airport runway, has omitted the word “airport.” It simply says “Santa Monica.”

According to the City the move was to create continuity with recent signage at 3233 Donald Douglas Loop South.

Despite many flight companies, including Bill’s Air Center, Santa Monica Aviation, and Angel Flight West, clearly marked as being housed in the building, the City said that “majority of tenants occupying the airport administration building and the general aviation facility building do not work in airport administration.”

They do however, work at Santa Monica Airport, at least until 2029. The new sign was paid for from the airport fund.