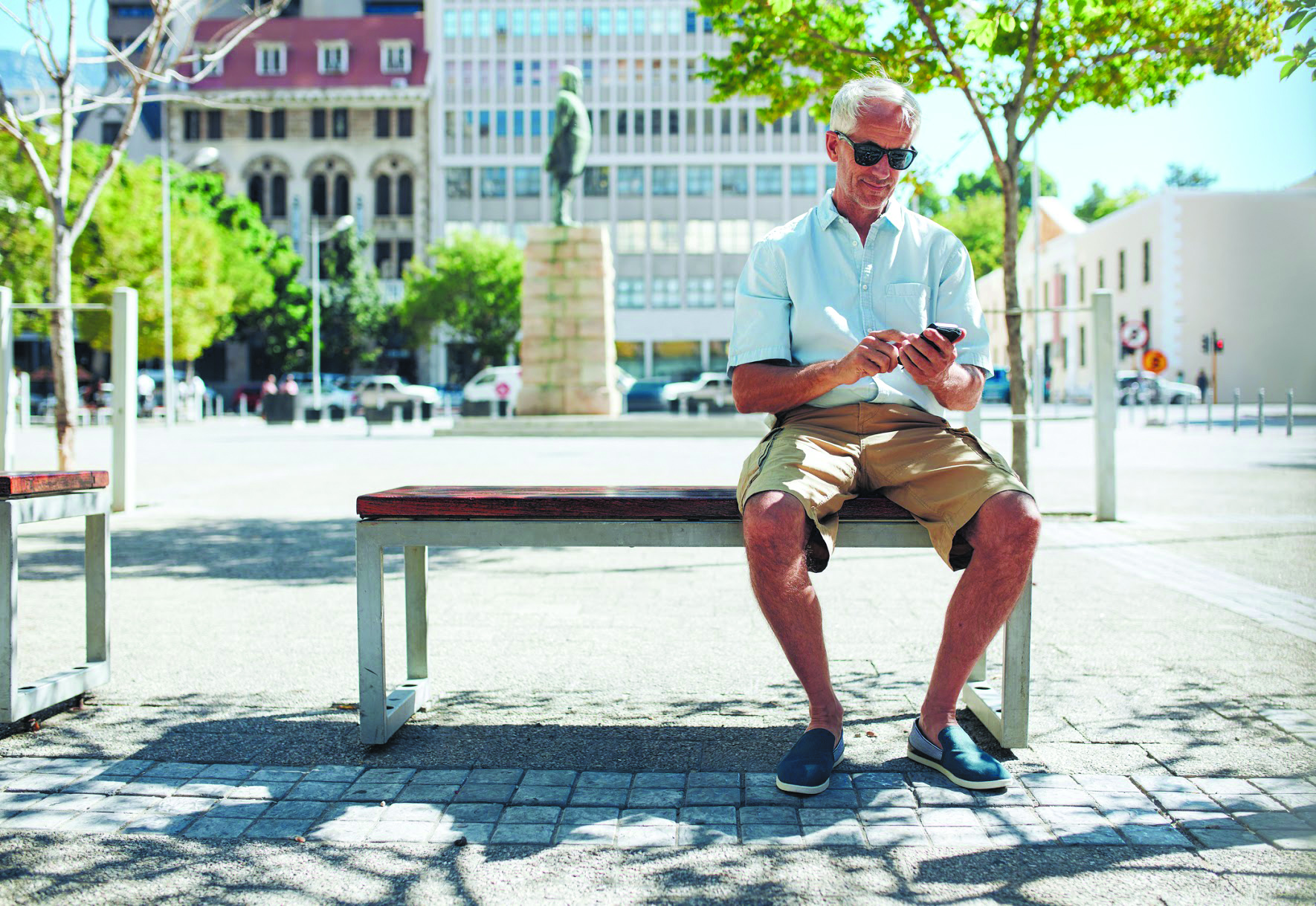 “…would someone be kind enough to tell me what has happened to our benches on the Promenade? When one entire block of benches disappeared, I questioned where they were and was told they were being ‘repaired’ and they would be returned. As a senior, those benches are quite important to me. I can only go a short distance before I’m out of breath…When will the rest of them be coming back? ”

That message on the “Santa Monica Government, Politics, Policies and People” Facebook page represents a challenge for the City, and for many current residents. Although this specific issue was resolved soon after the message was posted, many residents have difficulties navigating the city’s man-made environment because of poor planning, inconsiderate design and weak communications. Examples range from parking structure signs on Fourth Street blocking the view of on-coming traffic, to problems with the bus benches, and from unenforced noise regulations to infrequent bus service. This affects people of all ages, not only seniors.

Here’s a reality: for all the efforts to make Santa Monica into the youthful city of the future, baby boomers make up over 40 percent of the city’s residents. These folks face increasing challenges with mobility, vision, hearing and response times. Santa Monica has been very active in developing services for seniors, people with disabilities and low-income folks, as can be seen on the City’s web site. But an approach based on service is only one component of a successful all-ages city. The physical “user-interface” is just as important. Make the city friendly and easy to use, and everyone’s life here improves. The new “scramble” crosswalks downtown are an excellent example.

It’s a matter of making it easier for people to use the city: provide street shade throughout the year, reduce ear-shattering noise from buses, trucks and motorcycles, make places where people can sit, relax and socialize, help pedestrians feel safe crossing the street or walking down the sidewalk, provide frequent bus service. These are all features of age-friendly cities that benefit all residents, regardless of their age.

What makes a successful age-friendly city? The World Health Organization has a checklist used by many cities. A few examples:

Many of these examples are very familiar to Santa Monica residents, because the City has incorporated some of them into its planning activities, but also because the City has, famously, utterly failed to incorporate others. What we need is a systematic effort to make sure that the city’s physical aspects match the needs of its residents, many of whom are not only aging themselves, but also supporting children and caring for older parents. Fixing things to help people function well in the city should be a “no-brainer” project for the highly-competent planners now working for the city.

Here are a few things the City can start doing right away.

These are just a few items to help start making this an “all-ages” city.

The City should affiliate with the WHO Global Network of Age-Friendly Cities, and take a cue from New York’s Aging Improvement Districts, as one example. (see: http://tinyurl.com/kwn2v3x). Let’s plan and design this city to make it comfortable and usable for everyone.