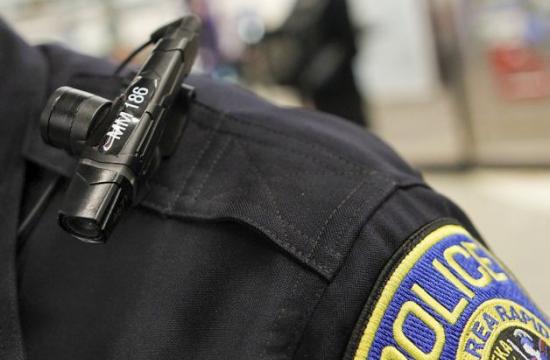 The Santa Monica Police Department (SMPD) is seeking the public’s

assistance with any witnesses to a suspicious death investigation.

regarding an unconscious victim lying on the ground with a head injury. Santa Monica Fire

Department Paramedics were notified and responded. Upon arrival, the victim was

pronounced deceased by paramedics. SMPD Detectives were notified and responded to the

scene for an investigation.

Blvd regarding a possible shooting. Officers discovered evidence of a shooting in the

immediate area; however, no victims or suspects were located. At this time, it is unknown if the

the area. Anyone with additional information is asked to contact Detective D. Larios (310) 458-