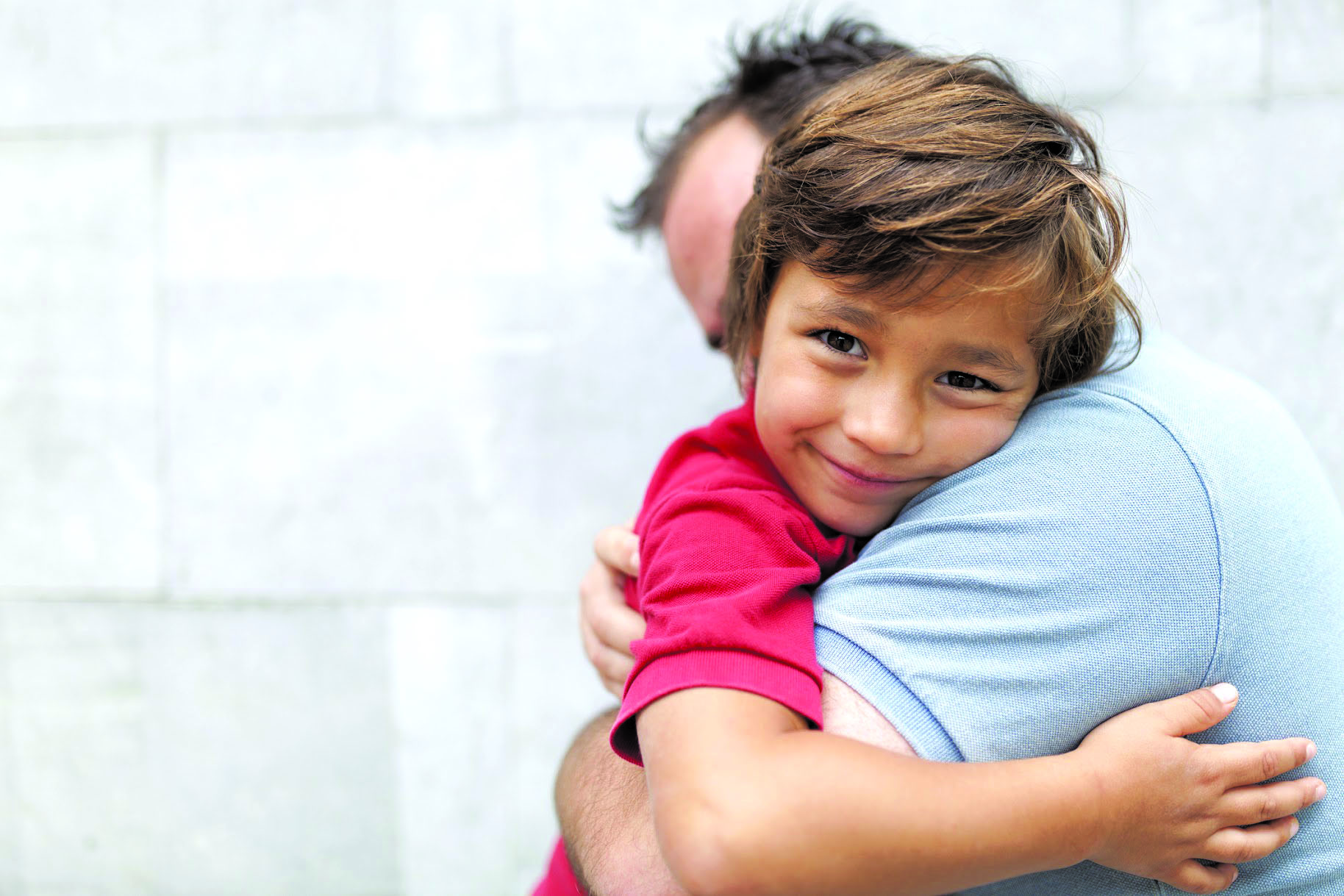 Despite heavy pressure and some almost casual financial threats from President Trump, there is no need as yet for abandonment of the humane aspects in immigration “sanctuary” laws now on the books in 276 American cities, counties and states. But almost two years after the seemingly random killing of a 32-year-old woman on San Francisco’s touristy Pier 14, not far from the landmark Ferry Building, there is surely a need for some compromise.

While it’s true there has been no similar slaying since then by an undocumented immigrant protected by sanctuary regulations, it is entirely possible that other seven-time felons like Juan Francisco Lopez-Sanchez lurk in some sanctuary locales, ready to kill another innocent like Kathryn Steinle, who died when a bullet from a stolen gun ricocheted off concrete pavement.

But this is an unproven assumption, not evidence enough by itself to change everything humane about sanctuary city policing.

Just now, Trump has officials of almost every sanctuary city, campus and other place stiff-backed, ready to resist all change.

And yet, today’s policies are far from perfect. In fact, a letter written by Democratic U.S. Sen. Dianne Feinstein just after the Steinle killing ought to be getting attention today. Feinstein, as mayor of San Francisco for most of the 1980s, accepted her city’s charitably-intended sanctuary law. Now she seems to be, as she often has been, one of the very few adults in the room.

Her letter reminded that the intent of sanctuary laws is not to protect repeat criminals like Lopez-Sanchez, but to prevent splitting families via deportations and to allow otherwise law-abiding undocumented immigrants to live without much fear.

“I strongly believe that an undocumented individual convicted of multiple felonies and with a detainer request from ICE (U.S. Immigration and Customs Enforcement) should not have been released,” Feinstein wrote to Mayor Ed Lee, her successor four times removed. “The tragic death…could have been avoided if the Sheriff’s Department had notified ICE prior to the release of (Lopez-Sanchez), which would have allowed ICE to remove him from the country.”

Had that happened, of course, there is every likelihood Lopez-Sanchez would have returned to this country, and quickly. He did that after five prior deportations. Even so, Steinle would be alive today.

Doing that, Feinstein said, would have sanctuary cities notify ICE before releasing illegals with long criminal records. She noted that Los Angeles County supervisors in 2015 asked their sheriff to join that program.

This makes eminent sense. For in all the arguments at the time cities passed their sanctuary laws, no one seriously contended foreign felons should be allowed the freedom of American streets.

But San Francisco and other cities have been slow to join. It’s really up to politicians like city councilmen, country supervisors and mayors to instruct their top cops to act.

They often don’t make this move because of a naïve belief that doing so would in effect make them immigration agents. They don’t want ordinary cops questioning mine-run suspects on their immigration status.

But Lopez-Sanchez was not a mere suspect. His prior crimes were known; he still has not performed a discernible constructive act in this country. The sane thing is for jailers to contact federal officials when folks like him are nearly ready for release so immigration officers can take them beyond the border.

Would that be inhumane? Or have repeat felons given up any right to stay in this country?

So the sane move now is for sanctuary jurisdictions still doing it to stop refusing ICE detainers.

Keep up that practice and there may be more murders like Steinle’s, which would not only be senseless, but also provide an excuse for Trump to intensify pressure on sanctuary jurisdictions.