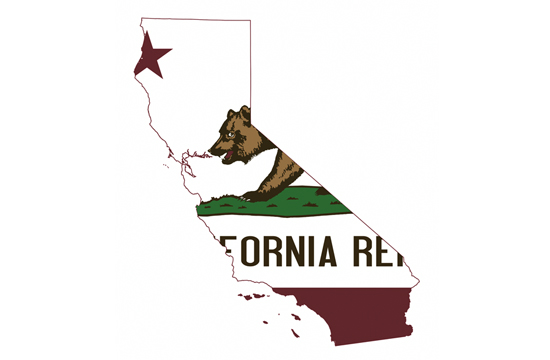 After more than three years of steadfastly denying that increased enrollment of foreign and out-of-state students could endanger the very California identity of the University of California, it is stunning and encouraging to see the 10-campus system do an about face.

That’s the upshot of two moves made by the university’s Board of Regents, who voted overwhelmingly last fall to increase in-state enrollment at the elite university by 10,000 in-staters before the 2018-2019 school year. The increase will come in increments of 5,000 next fall and 2,500 students each of the next two academic years, the gradual process needed as new quarters are built for the larger student body.

Regents took their second step in late winter, setting a 20 percent systemwide cap on students from outside California.

The two-prong approach is a direct response to political pressure applied by parents of students with stellar grades who nevertheless have had problems getting admitted to UC campuses of their choice.

The second step is more of a reassurance to parents and students than an actual reduction, since UC as this term began – at an all-time peak in out-of-state enrollment – had 34,673 out-of-staters on campus out of 210,170 undergraduates, or 16.5 percent of the student body. A state audit last year showed non-resident enrollment was up 432 percent over the last 10 years, while in-state enrollment had risen just 10 percent.

But the out-of-state load often seems much higher than that because those students – especially foreign students – are concentrated on UC’s most desired and prestigious campuses at Berkeley, Los Angeles and San Diego, all of which enroll more than 20 percent from outside the state.

How effective was parental and student political pressure? Put simply, money eventually talked to UC officials. The university system conceded for years that one reason it takes so many out-of-staters is that they pay far more tuition than in-staters: about $27,000 a year more, a total of about $550 million in the last academic year.

This money helped the university to some extent in compensating for a series of budget cuts inflicted during the years of Govs. Gray Davis and Arnold Schwarzenegger, both of whom claimed to support education, but consistently tightened UC’s purse-strings. This meant less construction of everything from laboratories to dormitories and sometimes interfered with recruiting of elite faculty, who could get higher salary offers elsewhere.

But in recent months, state legislators have pressured the university to favor California admissions more, or pay a price. They offered $18.5 million in financial incentives if UC allowed in more Californians and capped its non-resident enrollment. That’s just what the Regents have now done, and they should soon reap the benefits.

All this will not reduce the quality of competition for spots at UC, especially its best-known campuses. UCLA, for example, last spring became the first American university receiving more than 100,000 applications for spots in its fall class. The campus added 1,000 Californians this year, but still has three times as many non-resident students as it had just nine years ago. The 1,000-student in-state increase helped rectify a 4 percent drop of in-state students over the last nine years.

But overall, the gains of out-of-staters will not be reversed anytime soon, even while the needs of many more solid California high school graduates are met. UC might need somehow to convince more foreign students and students from Eastern states to enroll at campuses like Riverside and Merced and Santa Cruz, which now have relatively few out-of-staters. But their overall number will not drop, nor will their financial support, which officials say was critical as the university system maintained most of its high standards while state funding dropped during the Great Recession.

The upshot of all this is that the outrage of California parents who watched for years while their children met every requirement for UC admission – and still didn’t get in – has produced results.

It’s one of the rare times in recent memory that legislators and other top state officials actually heeded their constituents. There’s always hope this might lead to more responsiveness by those same officials in other areas ranging from utility regulation to highway maintenance and more.