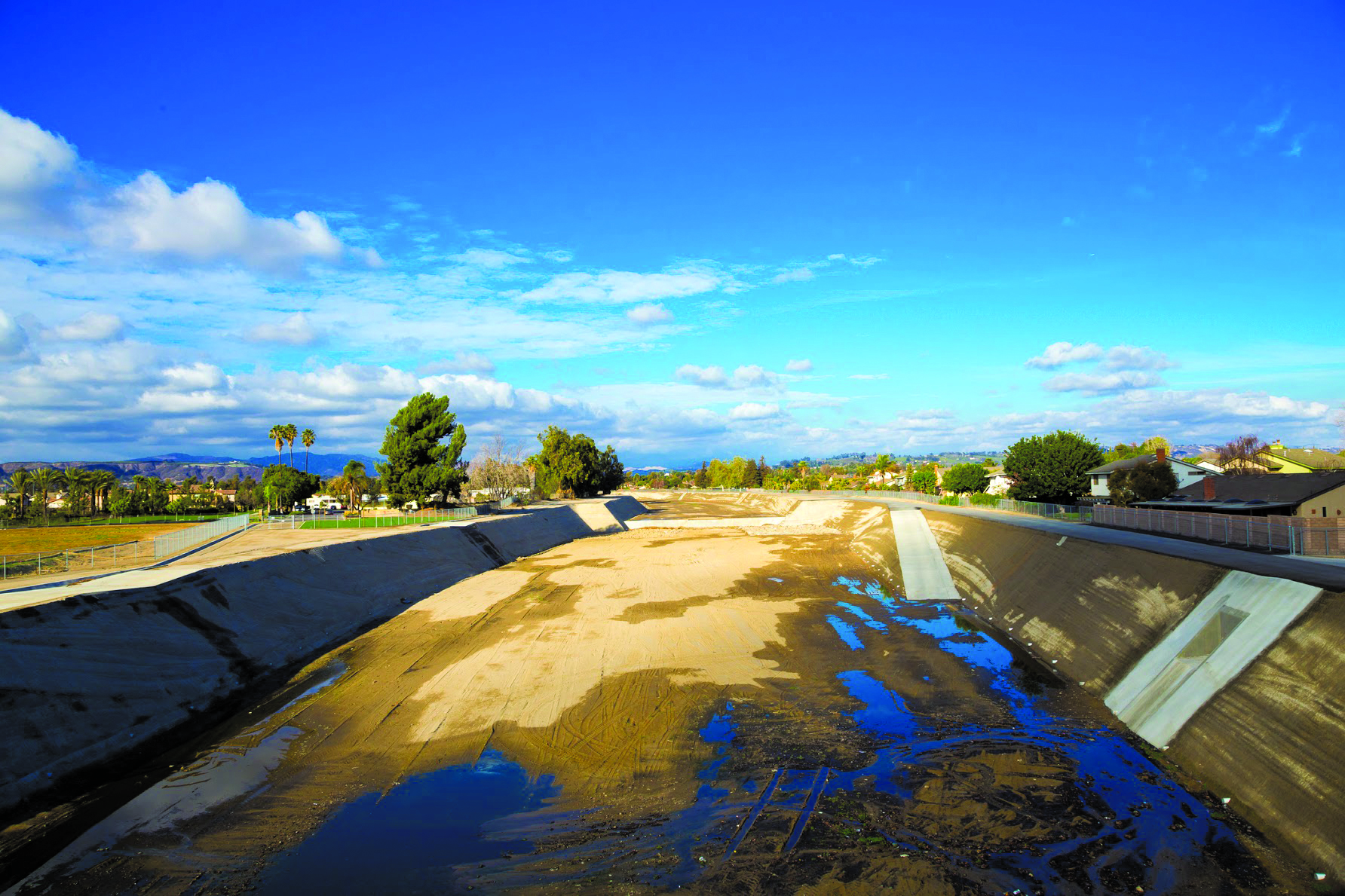 In this remarkable water year, which ended more than five years of severe drought in California, there are still plenty of noteworthy water questions to contemplate and act upon.

Here’s the central one: Three years after California passed what’s often called a landmark groundwater regulation law, no one knows how much under-surface water remains accessible to wells and no one has a clue to how much replenishment the state’s supplies actually got from last winter’s massive storms.

It’s easy to see that once-depleted reservoirs are back at peak levels, again drowning abandoned towns, buildings, corrals and other structures sacrificed decades ago to the need for water storage.

But groundwater remains a mystery.

Things may not be quite as mysterious as years ago, but one thing for sure: supposed new information the state now possesses about ground water basins is essentially common sense stuff understood long ago by anyone with even a modicum of knowledge about California rainfall, lakes and rivers.

Example A is a somewhat breathless mid-winter report from the California Department of Water Resources called “Water Available for Replenishment,” showed demand for local water and imports from other regions is highest in the Tulare Basin of the southern San Joaquin Valley.

The same report says “runoff, natural recharge and outflow are highest on the North Coast.” And we were told the estimated water available for replenishing ground water basins is highest in the Sacramento River region (about 640,000 acre feet a year, enough to satisfy the needs of 1.4 million families.)

This is all the stuff of common-sense: Virtually no one familiar with California’s water world doesn’t know that farms in the Tulare Basin consume a lot of water, both from the Central Valley Project and from wells. Who doesn’t know it typically rains more on the North Coast than anywhere else in the state? And who doesn’t know the Sacramento River watershed contains some of California’s largest reservoirs, from which water could be shifted to replenish aquifers?

So this was essentially a useless report, telling interested Californians little they didn’t already know. There is still no way to tell how much water remains in easily reachable aquifers around the state. For example, no one has a clue how much water lies in most California underground lakes. We do, for example, know golf courses in the Coachella Valley portion of Riverside County, including Palm Springs, Rancho Mirage and the aptly-named Indian Wells, always remained green even as the state Capitol lawn and many others went brown in the drought.

Drought or not, the vast underground lake beneath the Coachella Valley keeps water shortages there at bay year after year. Plus, much of the water sprayed onto the valley’s myriad greens and fairways eventually filters back down to the aquifer.

Far more important would be to know the extent of aquifers and their winter replenishment in the Central Valley. During the drought, farmers spent heavily to deepen wells and reach new, lower levels of underground supplies, but no one had the foggiest notion how long that could persist. Winter storms at least partially replenished supplies, but it’s still anyone’s guess how much water rests there or how long it might last.

Water meters, reported Leon Szeptycki, executive director of Stanford University’s Water in the West program, could help a bit with this. He told a university magazine that “If everyone had a meter on their well and you knew how much everyone was using, you could sort of calculate everyone’s contribution to aquifer depletion. But if you don’t know any of those things, they just become things to fight about.”

That’s pretty much where we are today, more than 12 years before the new state law’s eventual deadline for controlling and measuring use of ground water as thoroughly as surface water is managed now.

The bottom line: We know that after a winter of heavy rain, there is no more drought in California. Even Gov. Jerry Brown admitted that.

We also know at least some Californians want controls on ground water use, but that’s many years off. All of which means that we know startlingly little more now than before the groundwater law passed three years ago, and that’s a crying shame.