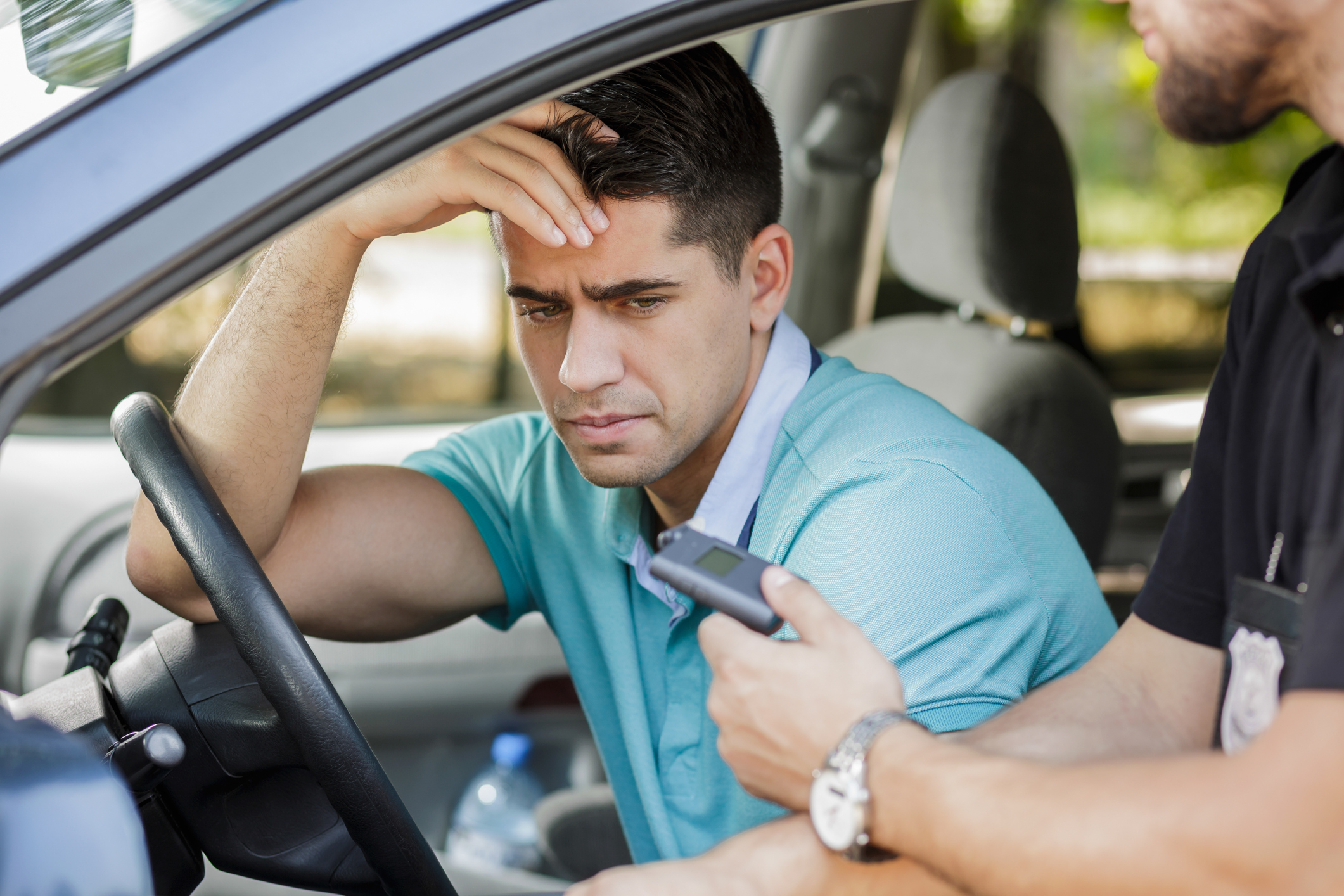 The Santa Monica Police Department will be conducting a Driving under the Influence (DUI)-Driver’s License Checkpoint. The operation is scheduled for Friday April 28, 2017 between the hours of 7:00 p.m. and 3:00 a.m. at an undisclosed location within city limits.

The deterrent effect of DUI checkpoints are a proven factor in reducing the number of persons killed and injured in alcohol and/or drug related collisions. Research shows that accidents involving impaired drivers can be reduced by up to 20 percent when well-publicized enforcement checkpoints and proactive DUI patrols are conducted routinely.

Traffic Officers will be looking for objective signs of alcohol and/or drug impairment and verify that motorists are in possession of a valid driver’s license. In California 2013, drunk driving led to the tragic deaths of 867 persons and over 23,000 serious injuries. Nationally, the latest data shows nearly 10,076 people were killed by impaired drivers. Recent statistics reveal that 30 percent of drivers in fatal collisions had traces of one or more drugs in their systems. The study showed that more drivers tested positive for drug impairment (14 percent) than did for alcohol (7.3 percent).

According to the National Highway Traffic Safety Administration (NHTSA), checkpoints have provided the most effective documented results of any of the DUI enforcement strategies.