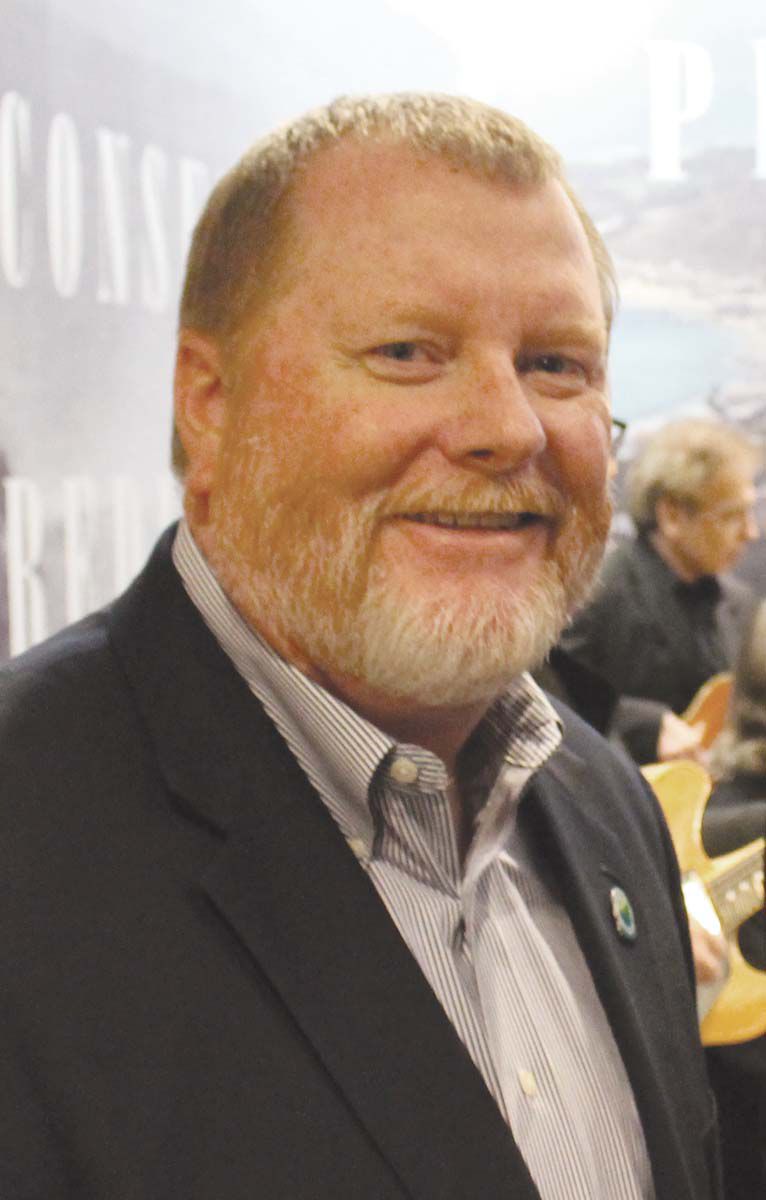 The Malibu City Council selected the late Bob Stallings, the beloved former Director of the Malibu Parks and Recreation Department, as recipient of the 2017 Jake Kuredjian Citizenship Award during the April 12 City Council meeting.

“Losing Bob Stallings last year was a devastating loss for the City family and for the community,” Mayor Lou La Monte said. “It is fitting to commemorate his many contributions to the community with the Jake Kuredjian Citizenship Award. And we will never forget Bob’s can-do attitude, kindness, positive spirit and wonderful sense of humor.”

Since 2002, the Jake Kuredjian Citizenship Award has been presented annually to recognize those outstanding individuals who give their time and resources to enhance the quality of recreation programs within the Malibu community. Past recipients of this award have displayed a commitment to addressing some aspect of recreation in Malibu, demonstrating the highest level of citizenship while making a lasting contribution to the community.

Stallings passed away in August 2016 after a long illness. He started with the City in 2006 after serving as Recreation Manager for the City of Moorpark and working as Pleasant Valley Recreation and Parks District Recreation Superintendent in the City of Camarillo. He is survived by his wife, Jeanne, and two sons.

His long list of accomplishments includes building Trancas Park, installing the playground at Malibu Bluffs Park and the mural on the Michael Landon Community Center, conducting an update to the City’s Parks and Recreation Master Plan, overseeing the development of the Bluffs Park Master Plan, and creating park facilities-use agreements with all of the community user groups such as AYSO and Trancas Riders and Ropers.

Stallings installed the playground at Las Flores Creek Park and created a community group that works to raise funds for a future public skate park in Malibu. He also oversaw a significant expansion of Parks and Recreation programs and an expansion of programs and services at the Malibu Senior Center.

Nominations for the award are submitted by the public to the Parks and Recreation Commission during an open nomination period, and the Commission recommends a nominee to the City Council.