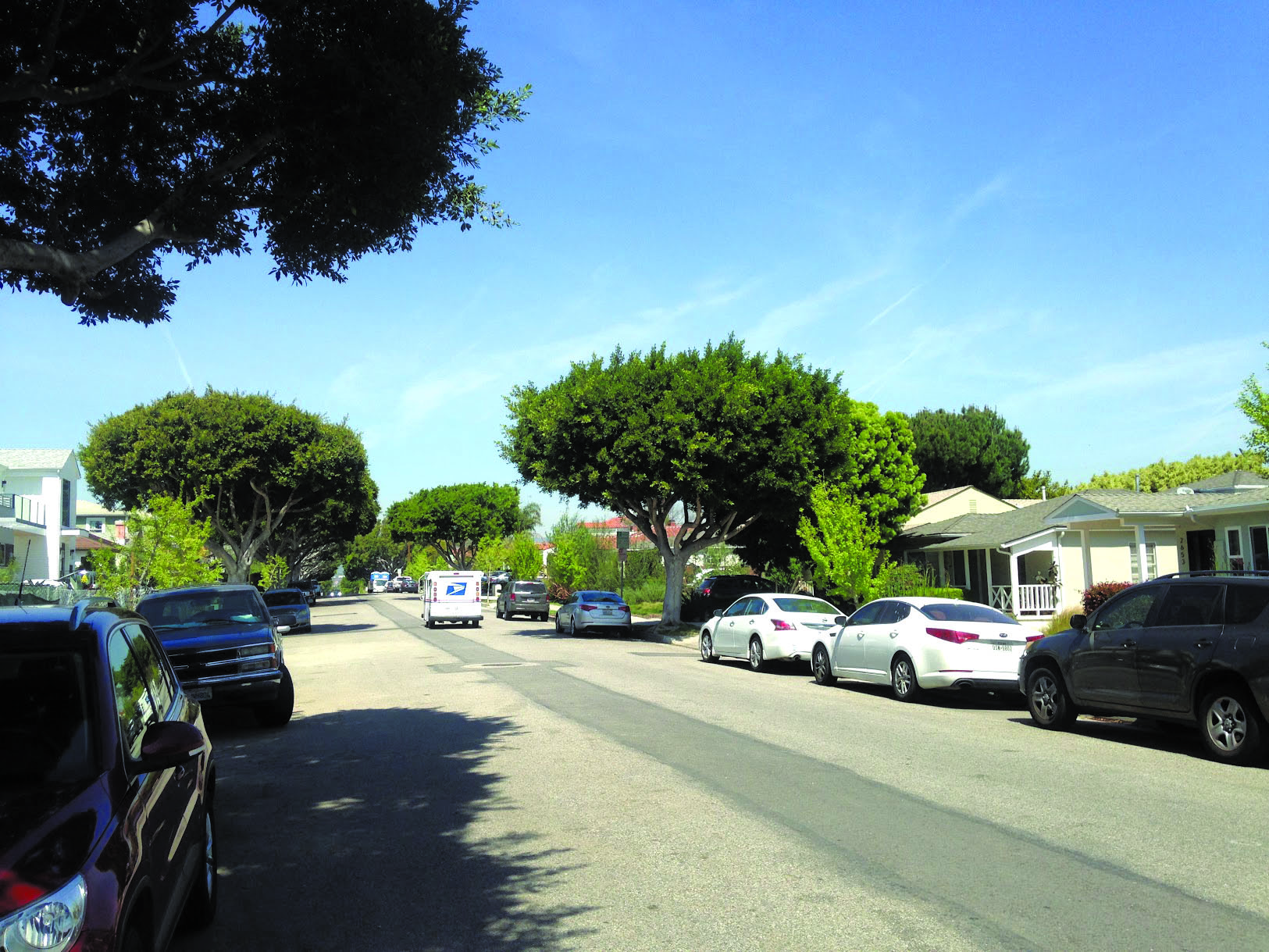 Residents of the block told The Mirror that officers came to their doors at around 10 p.m. Tuesday, April 4, with the street swarming with police presence, issuing a 4-hour evacuation order. The move followed an LAPD investigation into two juveniles who live on the block, allegedly making bombs.

According to LAPD Pacific Division, the evacuation followed an earlier incident in the day, where another juvenile in Mar Vista was taken to Emergency after a home-made explosive device detonated, severely injuring the boy.

The LAPD Bomb Squad and Major Crimes Division (MCD) were currently conducting follow up investigations for explosive materials when contacted by The Mirror.

According to LAPD Pacific Division, explosive materials were found (homemade type of explosives) at the home of the two juveniles.

“We do not have any information, at this time, that would lead us to believe that there is a public safety issue,” LAPD Pacific Division said.