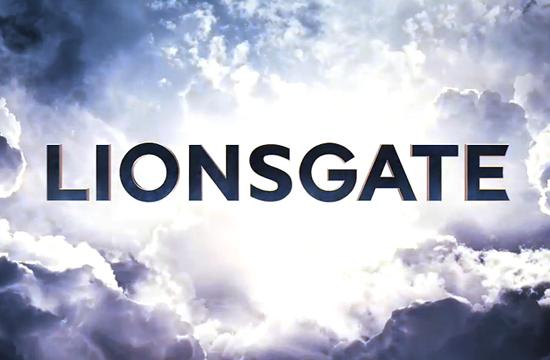 Entertainment giant Lionsgate announced Thursday it has formed a new output agreement with Russian distributor Central Partnership for the distribution of Lionsgate and Summit Entertainment films in Russia and the Commonwealth of Independent States.

Lionsgate previously distributed only Summit titles in the territory, including “Now You See Me, Now You See Me 2,” the Divergent franchise, the action sequel “John Wick: Chapter Two and the global hit La La Land,” winner of six Academy Awards.

The new agreement will encompass both Lionsgate and Summit titles including “Robin Hood” and  “Granite Mountain.”