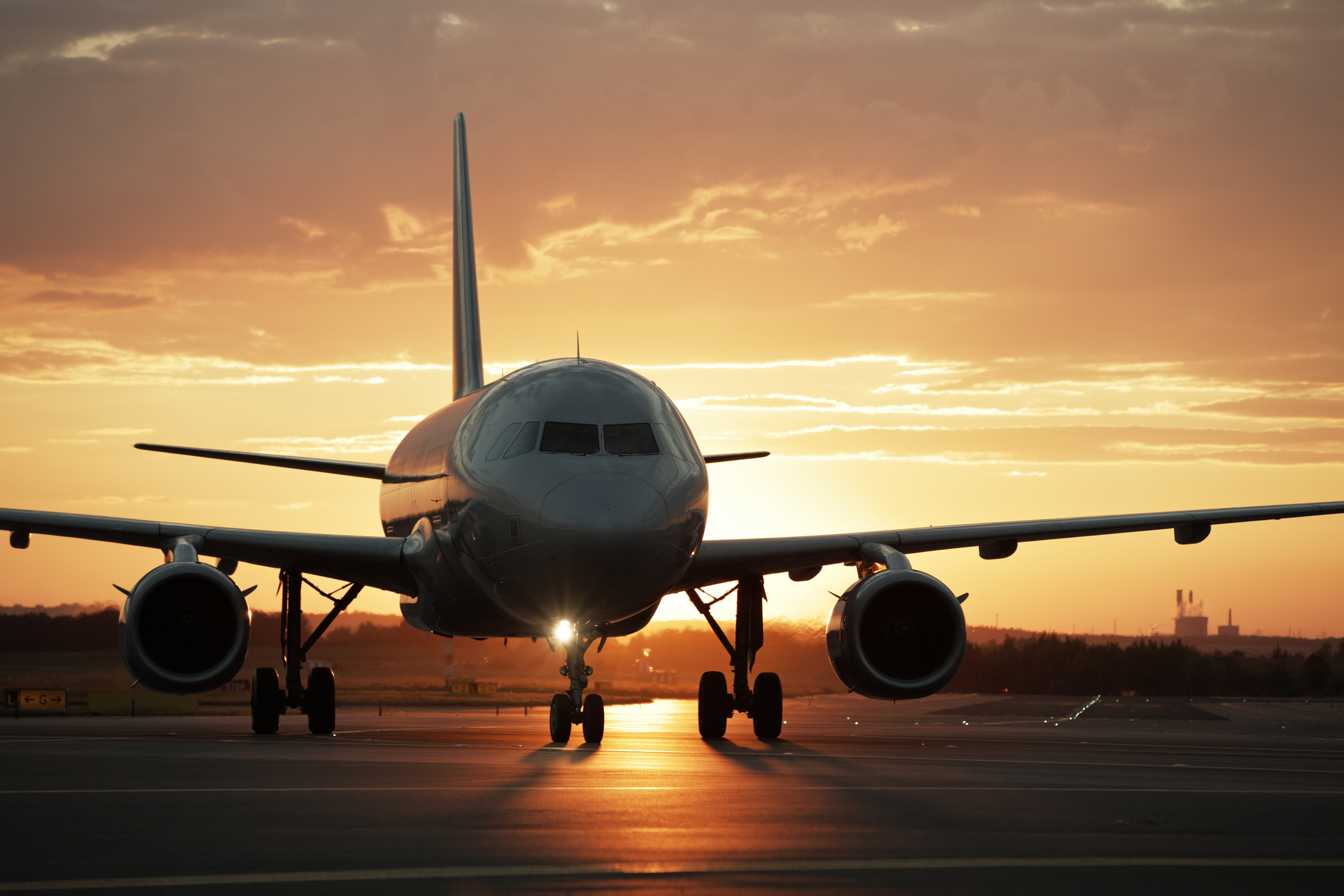 With more than 120 in attendance, the meeting sought to address the issue of the City down-sizing SMO’s runway from its current 5,000 foot length to 3,500 feet. This follows a recent agreement signed by the City of Santa Monica and the U.S. Government, enabling the City to do so.

“The shortened runway permitted under the consent decree is designed to transition the airport into a better and more compatible neighbor during the remaining years of operation,” Nelson Hernandez, Santa Monica City’s senior advisor for airport affairs, told The Mirror.

“The mix of aircraft that will use SMO post runway shortening will change to reflect aircraft that can operate on a shorter runway,” he said.

Despite this prediction, local anti-airport advocates came away from the meeting heavy headed; high costs and long timelines boggling many.

“So many loose ends,” exclaimed Sunset Park’s Barbara Goodson, post-meeting. “When they mentioned $4-6 million in cost it was startling. I was wondering about transparency. Are we not entitled to a breakdown of costs if in fact this gets done?”

“Our City staff and hired professionals are taking too long to carry out an action justified and mandated by federal decree,” commented No-Jets proponent Alan Levenson. “Remove 1,500 feet of recyclable asphalt, move some lights, noise monitors, put in a few short taxiways, and get it done quickly as promised back on Jan. 28. A deal was signed. Promises were made. We have been hearing delays and excuses far too long.”

Apparently, it’s not that simple. The matter of safety, approvals and construction see the proposed project timeline pushing the end of 2017.

Pilots have also gone on the record to say that while the runway shortening will limit larger and heavier jet operations, it will, in effect, increase noise and pollution with all SMO aircraft forced to fly closer to homes once the changes take place.

“This is a political solution and not a noise and safety solution,” said pilot Mark Smith. “It will increase noise and decrease safety since all airplanes will fly lower over homes when taking off from the airport.”

Smith proffered several alternatives to the two-choice solution at the conclusion of Tuesday’s meeting that the planners had not considered – in particular changing the proposed yellow chevron re-striping to a safer surface that would allow aircraft to utilize an increased area for taxiing, rather than rendering the space unusable.

“There is a technical aspect to the design that left out a solution that would make the runway design safer and quieter,” Smith explained. “If they had used white arrows they could accomplish both tasks.”

The Federal Aviation Administration (FAA) is the agency responsible for establishing and enforcing safety standards, the City stated. “City staff has been working closely with FAA representatives and we are confident the two proposed runway alternatives will meet FAA design standards,” Hernandez said.

The City Council is tentatively scheduled to consider and select a design option on May 24.