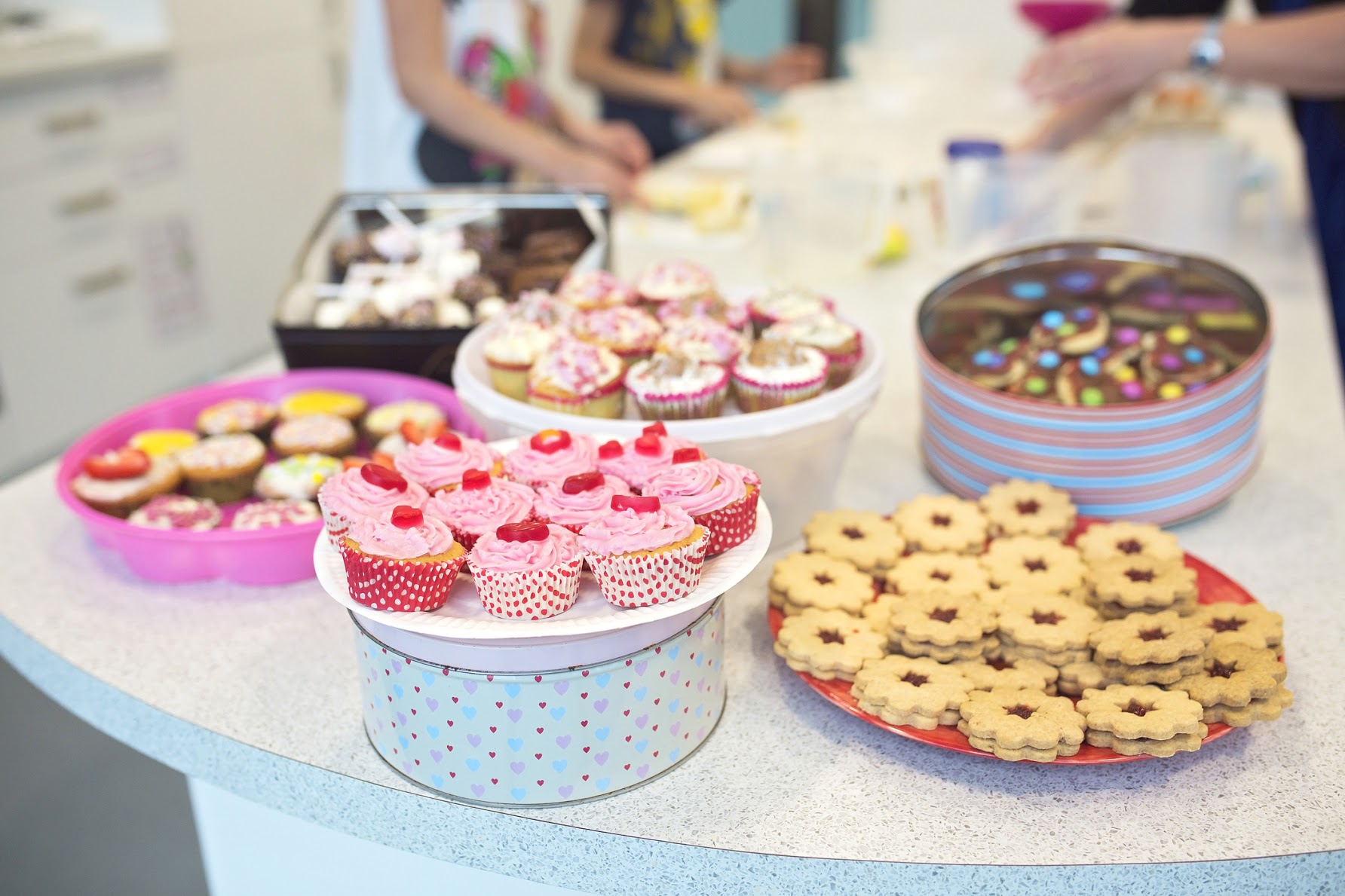 It’s not a secret that there are those who have long yearned to uncouple the Santa Monica-Malibu Unified School District (SMMUSD.) But as recently as spring of 2016 meetings with representatives from both cities to explore the possibility realized that the doing of it might, as reported by Zahira Torres in the L.A. Times on March 11 2016, “prompt the kind of high-priced, hyper-detailed legal wrangling that marks any stormy high-profile divorce.”

Long simmering feelings in Malibu about seceding from the conjoined school district were highlighted in a New York Times article earlier this month by Dana Goldstein that looked at how monies raised by PTA events in well-heeled Malibu are pooled across the school district and distributed to all the schools. Parents in Malibu aren’t crazy about supporting PTA galas where, according the New York Times piece, “10-person tables cost between $2,000 and $15,000” and parents could bid on auction items like “a Las Vegas vacation, private chef services and a pink guitar signed by the Red Hot Chili Peppers” knowing that at least some of money raised would be shifted to Santa Monica schools with need.

Not that Santa Monica is a poor cousin somehow hitting on Malibu for some spare change. But in a time when inequalities between rich and poor public schools gets more attention because of the gilded new administration in Washington, the splitting of PTA funds over our district schools has been something of a national model to be admired. Still, you might see how some Malibu locals have been doing more than a little head scratching about the program.

Indeed, the New York Times article cited a startling statistic generated by a report from the Center for American Progress: Schools that serve just one-tenth of 1 percent of American students collect 10 percent of the estimated $425 million that PTA’s raise nationwide each year. I’m no pastry goods expert, but it seems that the price of a PTA bake sale apple pie must vary wildly from one place to the next… at least across the breadth of our nation.

But, you say, there’s no shortage of folks with money in either Santa Monica or Malibu. That known, shouldn’t the districts split so that each can tend to its children as needed?

One view is that sharing PTA donations across schools is pragmatic because all of the district’s students feed into two high schools. And much as we rarely discuss it, our own city has needy students. The New York Times article cited Edison Language Academy in Santa Monica, where half the children qualify for free or reduced price lunch. In the March 16 2016 L.A. Times piece about Malibu wanting to split out, Malibu School Board President Laurie Lieberman got to the heart of the matter: “We exist to serve all of our students and we can’t very well say, ‘You want to be your own school district for your own reasons… and we’ll support you to the detriment of the remaining students’.”

Torres reported in her L.A. Times piece that so-called educational secession has bubbled-up in other cities including Dallas and Memphis, but the schism between Malibu and Santa Monica becomes more interesting because it “features two wealthy beach communities in a high-performing school district.” The article also pointed out that Santa Monica schools are more diverse than Malibu’s, with about 30 percent of Santa Monica students coming from disadvantaged families.

We’re not talking about a city with students who are ingesting asbestos because there’s no money to clean up the buildings. But a break-up of the SMMUSD might represent a decay and corrosion of another kind.

The selection of Betsy DeVos as Secretary of Education was a controversial choice by our new President because of her long record of supporting school choice. You know, vouchers to flee ‘bad’ schools so that schools that need help can just be abandoned and left gasping for oxygen. Then it became clear that she didn’t know much about education policy past her position on kids with the resources getting the schools they want. Oh, and she’s rich and has acknowledged no personal experience with student loans. A skeptic might say there’s a kind of “Let them learn cake!” mentality at work.

But that’s not us here on the beach we share with Malibu. And if there is a move afoot to create something other than what we have now with our school district, then we must be sure that change would truly represent what we want and who we are in both Malibu and Santa Monica. Because the message will carry far and wide, and there’s more than just a little concern that it will hurt those who are already struggling on several levels to get the education they deserve.