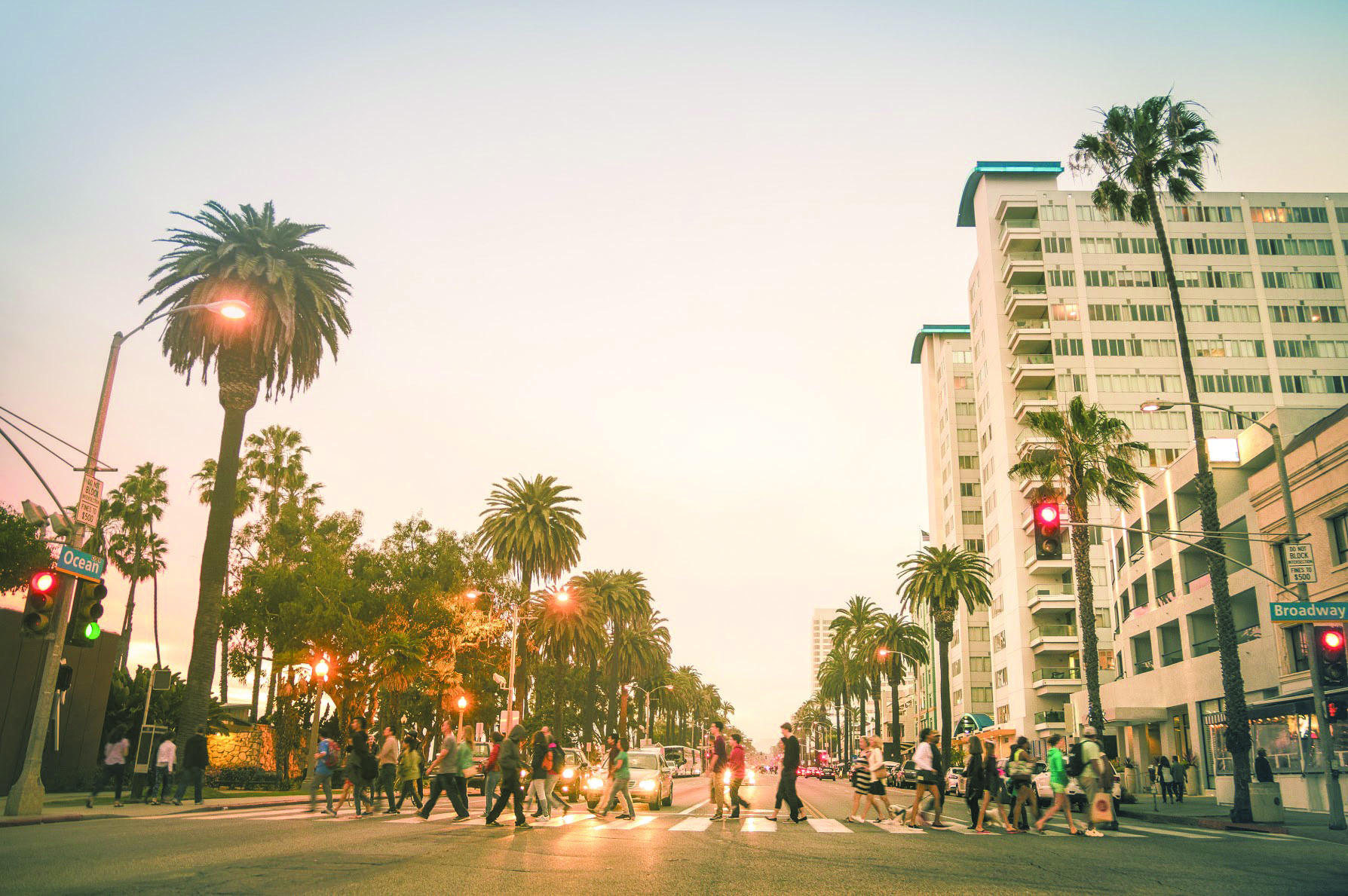 Managing an annual budget of $621.7 million this financial year, City of Santa Monica staff have a sizeable task in front of them, and a small army of employees is required to enable smooth operations. However, with significant planning decisions often a hot headline, and residents calling to take charge of their city, it’s pertinent to note that a vast majority of City staff live somewhere else.

According to the City, 2,705 people are employed by the City of Santa Monica. Only 479, or 17.7 percent, live here. Of the 19 City-employed executives who fall under the Executive Pay Plan (EPP), seven live in the city.

While the problem of cities having low employee numbers living within them is not unique, (Beverly Hills has an even lower percentage for example, citing 5.5 percent employee-residency in 2014 according to a L.A. Times report), it certainly provides food for thought when contemplating who is drafting staff reports, approving development applications, and making mobility decisions for Santa Monica.

“I think there is a real value for staff to live in the community they serve,” Santa Monica City Manager Rick Cole told The Mirror. “That’s why I moved to Santa Monica as soon as my twin daughters graduated from high school. However, employers cannot legally discriminate in hiring on the basis of what city you live in.”

But what about Boston? In 1994 the City of Boston passed an ordinance that states all workers have to show proof of local residency each year.

“If you don’t provide proof of your residency, your department will consider it a voluntary termination,” it clearly states onthe City of Boston’s website. “You have to stay a resident for the entire length of your job with the City, but there are different rules for different unions.”

Granted, Boston is a much larger city, with an area of 89.63 square miles and a budget of $2.98 billion, however is this something that Santa Monica could consider in part?

“Some cities have instituted programs to financially incentivize their staffs to locate in the city they serve,” Cole explained. “I don’t see that as a feasible or politically popular answer in Santa Monica.”

For Councilmember Kevin McKeown, it’s the lack of housing that makes the idea unfeasible. “Even under ideal housing/jobs balances, in a small city like ours many employees will choose housing elsewhere,” he said.

Commonly cited as a reason for out-of-city living is the cost of living locally, but in regards to the top 19 EEP-employees all on annual packages $350,000 and above, this doesn’t appear to be an obvious factor.

As a saving grace, while most employees don’t get to experience the task of getting grocery shopping done in Santa Monica on a weekend, those making the final big decisions do.

“Councilmembers are, of course, all residents of Santa Monica and thus familiar with the needs of our community and we set the policies which staff execute,” Santa Monica Mayor Ted Winterer said.

“Would I like to see more of our first responders live in town? Absolutely. But am I troubled that many other City employees don’t live with our boundaries? Not so much,” he added.