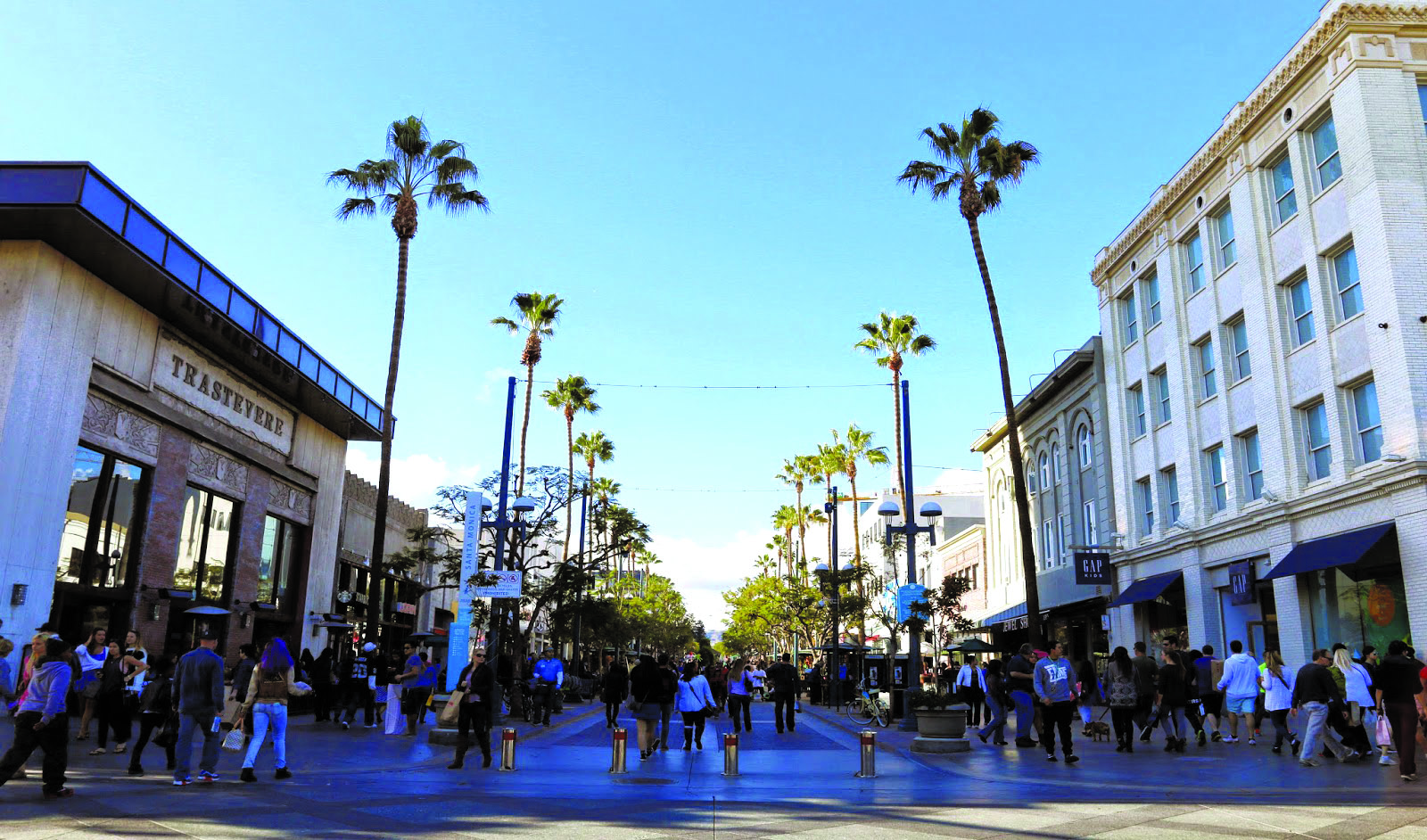 Few California senators of the last 50 years have been more active than the Dianne Feinstein of early 2017.

That’s important mostly because of Feinstein’s age – despite her dark hair, she’ll be 84 next month – when she may seek a fifth full term and sixth term overall.

For sure, vultures are waiting in the wings for Feinstein to falter, just as they do for every politician over 75. The bulk of the electorate is much younger and many voters can’t even imagine a truly vigorous octogenarian.

The latest polls reflect this psychological reality. While Feinstein gets a 59 percent job performance approval rating in a recent survey from the Berkeley IGS Poll, in effect the successor to the long-running and usually reliable Field Poll, the moment respondents were told her age, 62 percent said it would be a bad thing for her to seek reelection.

This was good news for Los Angeles Mayor Eric Garcetti and members of Congress like Adam Schiff of Burbank and Jackie Speier of San Mateo County, who have made some noises indicating they might be interested in a run if Feinstein drops out. All are Democrats, like Feinstein.

In each case, these folks would have to wait at least six more years for a shot at the Senate if Feinstein were reelected. There is little likelihood any of them would oppose new Democratic Sen. Kamala Harris when she’s up for a second term in 2022.

And no one knows who else might arise as a potential candidate by 2024, the next time Feinstein’s seat would be up for grabs. Schiff, for instance, was a virtual unknown when Feinstein last ran in 2012, but the House investigation into President Trump’s alleged Russia ties suddenly made him prominent, Schiff’s solid performance enhancing his standing.

Similarly, while Garcetti was a mere city councilman five years ago, he was reelected by a huge margin this spring as mayor of America’s second-largest city.

But these folks most likely will have to wait. For even though 62 percent say it’s a bad idea for Feinstein to seek another term, that’s before she’s matched up against anyone else. Incumbents almost always fare poorly in generic “should they run or not?” surveys, but when they’re put up against a real candidate, complete with warts and all, those poll results change quickly.

Meanwhile, Feinstein has been acting like a candidate. She’s set up a finance committee and started raising money. She’s as vocal as ever in the Senate. And she’s keeping prospective successors guessing about her plans.

In the Senate, Feinstein led the Democratic opposition to the Supreme Court nomination of Neil M. Gorsuch. She has fought firmly against various Republican-proposed plans to revise the Affordable Care Act, better known as Obamacare. She’s stuck up, as usual, for women’s rights. These two causes combined in some cases, as when Feinstein argued that the health care plan put forward by Republican House Speaker Paul Ryan would have ended a California requirement that insurance policies cover reproductive health services for women, including abortions.

That policy, said Feinstein, “helps ensure women are able to make their own health care decisions…free from political interference.” So Feinstein is acting as determined as ever in fighting for abortion rights and women’s rights, long two of her major causes.

She’s also the only senator who said much when the Trump administration opened the way this spring for the private Cadiz Inc. to begin tapping ground water in the Mojave desert and potentially sell it to the Metropolitan Water District of Southern California.

That’s not final yet and Feinstein wants to stop it, as she has helped do several previous times. “The detrimental effect this project would have on the California desert is irreversible,” she said. “Rather than allow a proper environmental review, the…administration wants to open the door for a private company to exploit a natural aquifer and destroy public land.” Cadiz strongly disputed that description.

Feinstein here did not sound like someone about to hand off a cause to anyone else.

The upshot is that Feinstein appears to be in about as good political shape as she ever has been entering a campaign, bad news for the core of candidates trying to look disinterested even as they eye her job.