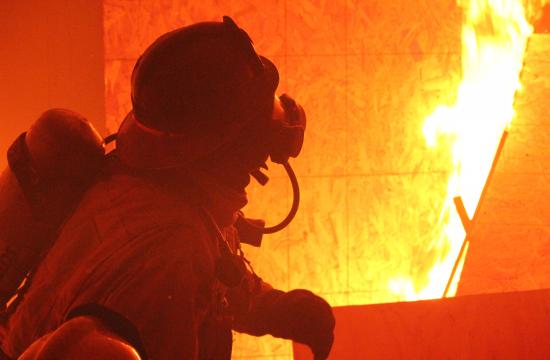 A second-alarm fire that broke out Tuesday at an apartment complex in Malibu spread to three units before being brought under control.

There was no immediate word on what sparked the non-injury blaze that forced the evacuation of the two-story building at 23901 Civic Center Way.

The fire, which was reported at 8:07 a.m., was knocked down at 9:17 a.m., according to Los Angeles County Fire Department Inspector Richard Licon.