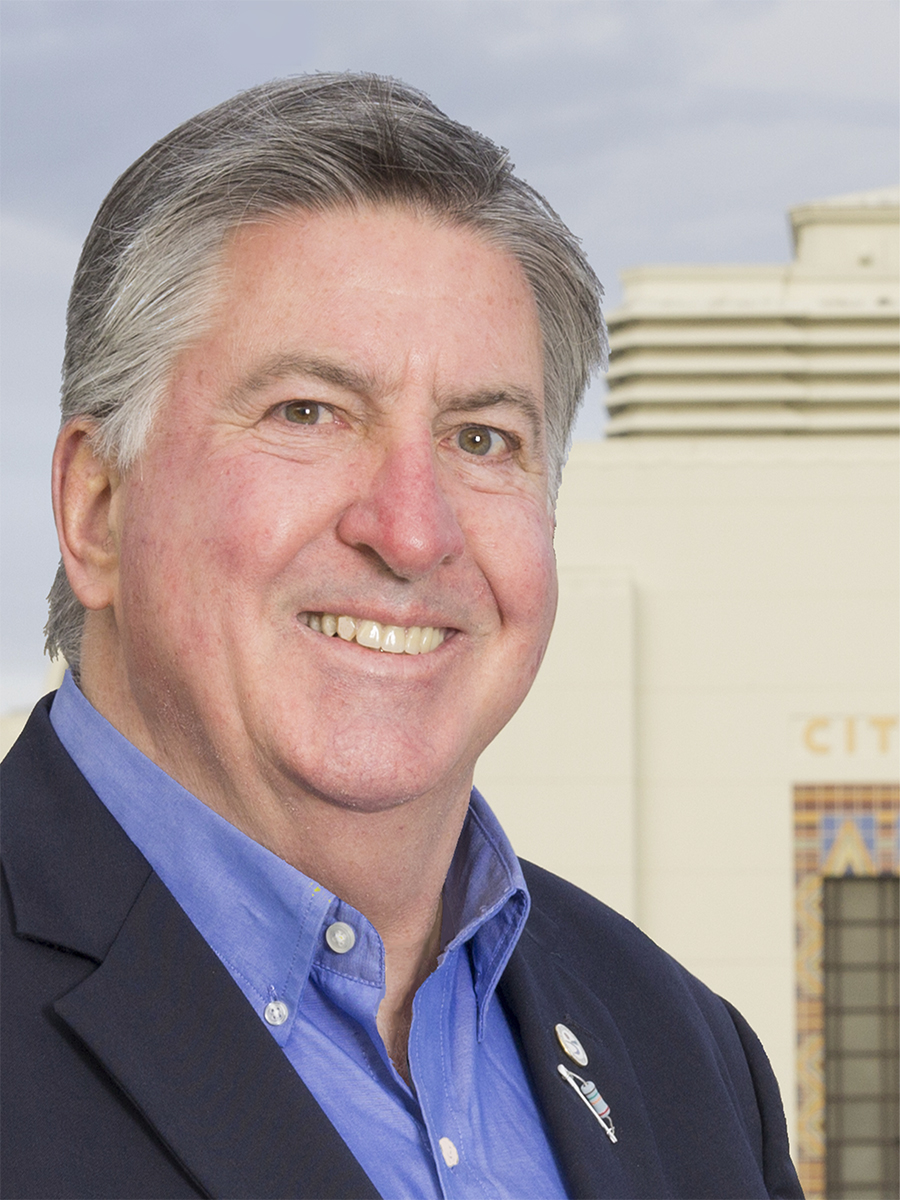 When Democrats from all over California met last weekend at the state party convention in Sacramento, Santa Monica Councilmember Kevin McKeown was re-elected as vice-chair of the party’s Irish-American Caucus.  McKeown, who has lived most of his life in Santa Monica, holds dual citizenship in the United States and the Republic of Ireland.

McKeown continues to work with organizations in the Irish cities of Dublin and Galway to foster cultural exchanges between Ireland and Santa Monica.  Both the Santa Monica City Council and the Santa Monica Sister City Association have supported entering into a “sister city” relationship with Galway, which, like Santa Monica, is a small west coast city on a bay, with a city college, strong tech industry presence, and a robust tradition of arts and culture.

At the convention, McKeown also participated in the Environmental, Progressive, and Internet caucuses, advocating for issues long on Santa Monica’s agenda.  “Statewide, we are seeing intensified interest in single-payer health care, climate change, getting corporate donations out of our elections, and building sufficient affordable housing,” observed McKeown.  “After the November national election, the rest of our country looks to California to assist, resist, and persist.”