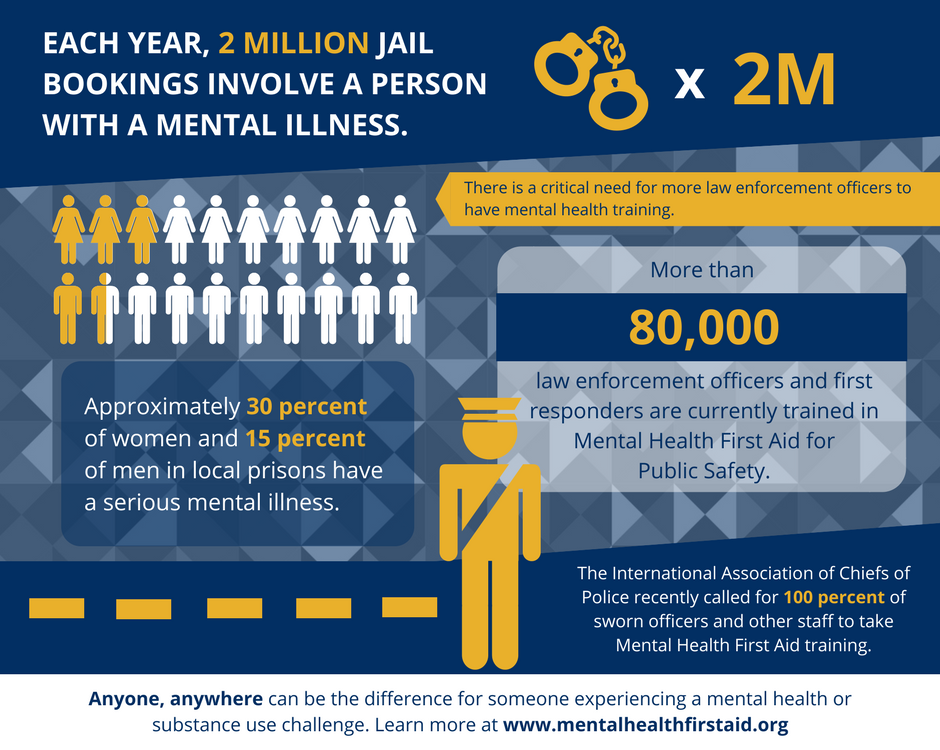 “The humanity we all share is more important than the mental illness we might not,” Elyn Sacks, Orrin B. Evans Professor of Law, Psychology, and Psychiatry and the Behavioral Sciences at the University of Southern California Gould School of Law.

Santa Monica’s Wellbeing Index encourages collaboration among City leaders, local organizations and residents, with the aim to improve our collective wellbeing. In light of May being Mental Health Month, it’s pertinent to examine Index goals and how they correlate with concurrent programs in the City.

“Government wants to support the wellbeing of residents through policy and programs” read key findings of wellbeing perspectives and assets in Santa Monica, Creating a City of Wellbeing. Since the report is in development, I analyzed City health data to reveal insights that could potentially impact the most relevant aspect of wellbeing: Mental Health, which is also the focus of the healthcare sector of Compassionate Santa Monica.

Mental health is essential to everyone’s overall health and wellbeing, and mental illnesses are common and sometimes treatable, but people experience symptoms of mental illnesses differently – some engage in potentially dangerous or risky behaviors to avoid or cover up their symptoms.

According to the Wellbeing Index, only 7 percent of Santa Monica residents report serious psychological distress, one third of Santa Monicans report being stressed all or most of the time, 80 percent get more than eight hours of sleep and 52 percent aren’t active on a daily basis.

Prognosis? These figures do not add up.

Stress is an indicator of anxiety, a serious mental health disorder. With a brain that is constantly engaged, it makes sense that when bedtime comes around, our brains have problems shutting off. Lack of sleep or insomnia seems to be a common modern affliction.

Santa Monicans don’t seem to have that problem in big numbers. According to the National Sleep Foundation we need seven to nine hours of sleep in a 24 hour cycle. Advocates suggest 10 hours to accommodate possible outliers.

“In general, sleeping more than eight hours every night may not be healthy,” said Gabriela Cora, MD, diplomate of the American Board of Psychiatry and Neurology. “If you oversleep and experience a mood that’s low or sad, this may indicate depression.”

Another important Index figure is that only 56 percent of Santa Monicans feel that they can trust their neighbors, compared to an 80 percent national average. A marker of poor mental health involves a lack of trust, so as a city, we fall far behind.

This begs the question, “Is mental health awareness openly advocated for in Santa Monica?” With a lens of radical candor I find ironic that the Wellbeing Index, as well as a vast array of local services and departments such as the Robert Wood Johnson Foundation Culture of Health Prize, Disability Services, Social Services, Seniors, Status of Women Commissions (potential advocates of mental health) and many non-profit and civic partners, have all but ignored Mental Health Awareness Month as a relevant topic for proclamation in our City.

Compassionate Santa Monica partnered with Mental Health America to bring the national “Risky Business” and “Before Stage Four” campaigns to our city, but more needs to be done.

We must speak up early and educate people about risky behavior and its connection to mental illness – and do so in a compassionate, judgement-free way. When we engage in prevention and early identification, we can help reduce the burden of mental illness by identifying symptoms and warning signs early – and provide effective treatment Before Stage Four.

Hot on the heels of the sobering numbers of the recent Homeless Count, displacement evictions and crime, it is pertinent to examine this relationship to mental health awareness. My request is not a one sided or self- serving. California State Senator Jim Beall has introduced a resolution for National Mental Health Awareness month that will be voted on Monday May 21, 2017. Senator Ben Allen plans to support it. The SCR 54 measure would recognize May 2017 as National Mental Health Awareness Month in California to enhance public awareness of mental illness.

For more on the discussion head to @CompassionateSAMO on facebook.