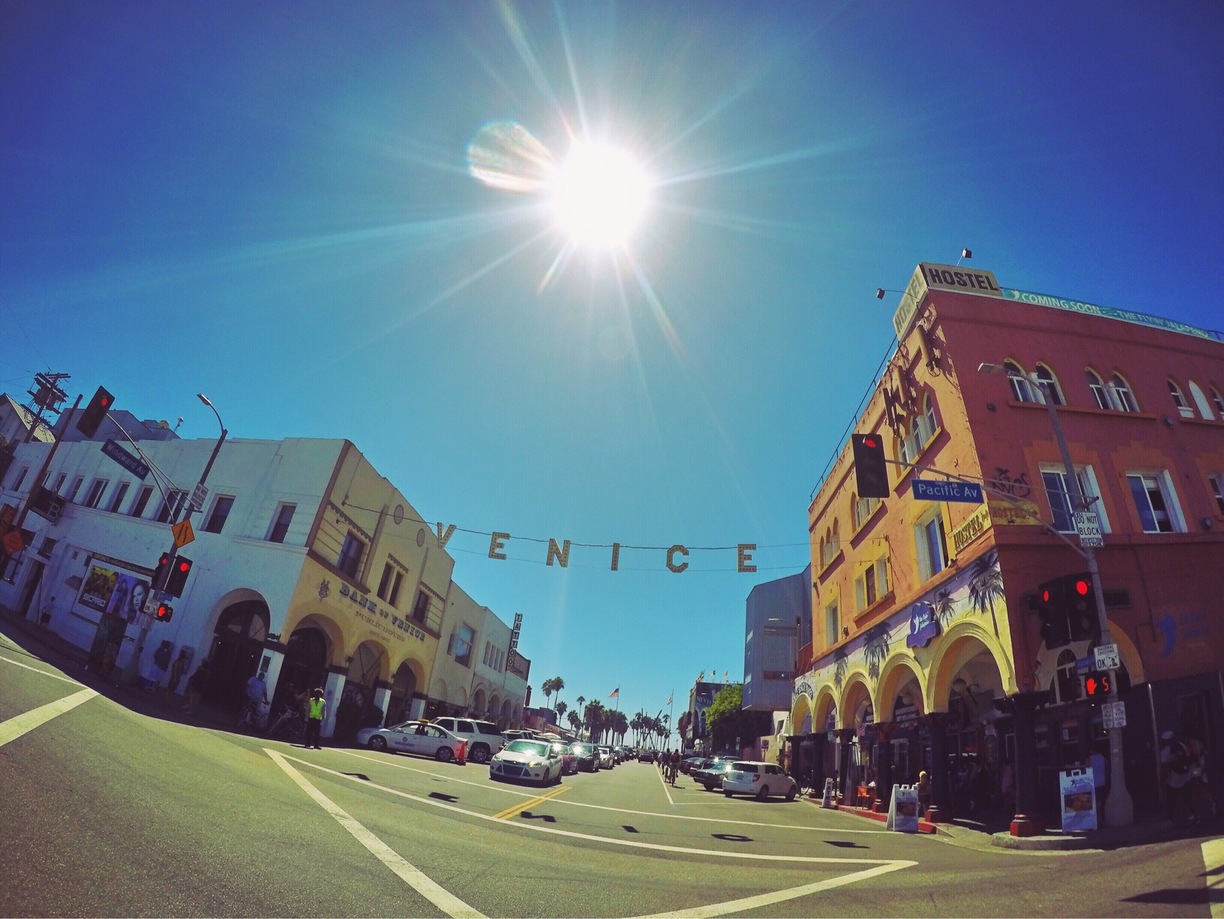 One person was hurt Tuesday when a motorist slammed a car into the front of an automotive repair building in the 3200 block of West Venice Boulevard about noon, according to the Los Angeles Fire Department.

The person was treated at the scene, but was not taken to a hospital, according to the Los Angeles Fire Department. It was unclear if the person was in the car or in the building.

Building inspectors were notified, and the cause of the crash was under investigation.