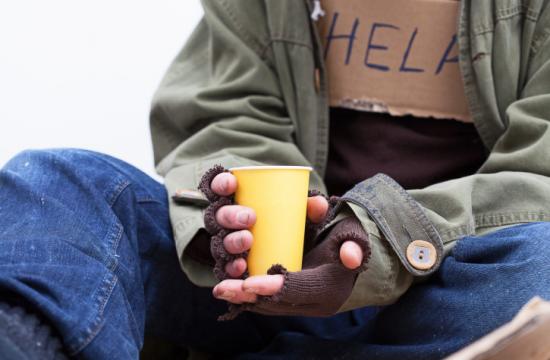 Homelessness in Santa Monica rose by 193 to 921 in the most recent count, a 26 percent increase over last year, city officials announced Tuesday.

The count conducted Jan. 25 also found that 29 percent of Santa Monica’s homeless population said they had been in Santa Monica for less than a month, 46 percent came to the city from other parts of Los Angeles County and 32 percent from out of state.

In an attempt to reduce homelessness, Santa Monica has assisted low- income residents vulnerable to losing their housing through flexible funding for eviction prevention, provided housing rights education and protection, tenant harassment and eviction defense through the Legal Aid Foundation of Los Angeles, and created the Senior Housing Taskforce to prevent low-income seniors from eviction and homelessness, Farrell said.

In November, Santa Monica voters approved Measure GSH, a transaction and use tax, a portion of which will be used to fund affordable housing in the city.

“Homelessness impacts everyone in our city from the individuals suffering on the streets to residents, businesses, and visitors,” Mayor Ted Winterer said.

“This issue is one of City Council’s strategic goals and we are invested in regional collaboration to end this crisis.”